TO HORNBROOK AND BACK 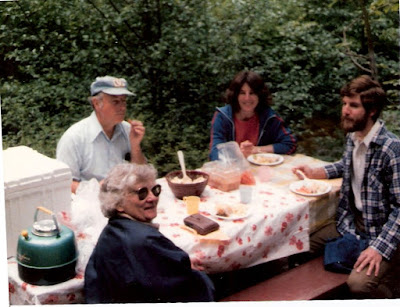 I’m not sure of this but I think the reason my parents bought into the northern California dude ranch—R Ranch--  in Hornbrook, California back in 1971, was so that they could be ½ way between the Washington state kids, and the California kids, for their retirement years.  The ranch was just off of I-5 situated between Ashland, Oregon to the north, and Yreka, CA to the south. Their dream was to eventually move to a retirement home with four levels of care. 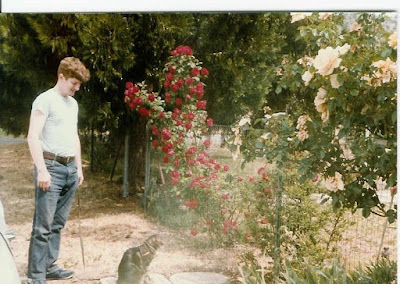 The first time Chris, Heather, and I traveled to R Ranch was in June of 1973.  We were on our way to Jay and Martha’s wedding in North Carolina.  It was a little too cold to enjoy the pools, which were solar heated, but we got to see the horses and the bison that they had on the ranch then. 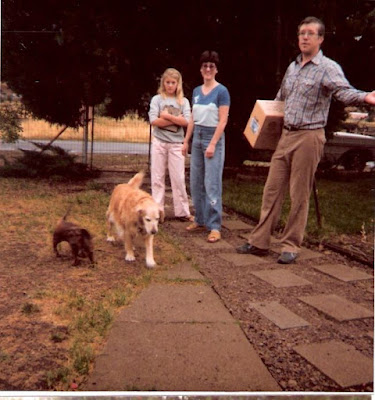 Heather, me, and Chris on our way to Mississippi 1982 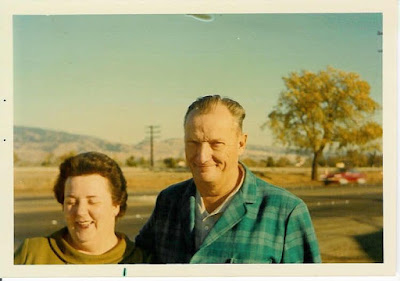 Ralph and Nan  visited them many times there.  Sorry about the closed eyes.  This is the only picture I could find so far.

My folks invited friends and family to R-Ranch to enjoy all the activities over the years. I think most of all my dad enjoyed the camping.  Of all our relatives some enjoyed camping there and others chose to stay in the bunkhouse with indoor plumbing and hot showers. Eventually they bought a double wide in town. 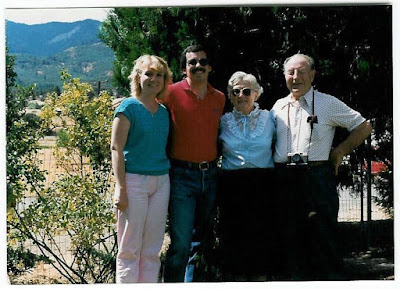 Diana. Mike, and the folks made it up for a visit 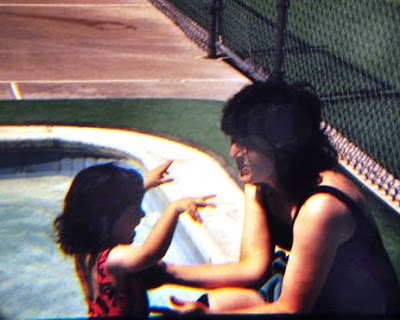 Evy and Jennifer at the pool

Anyway, in about 1999, when my dad was falling, because of his Parkinson’s, and needed more help, Mrs. Dodds, from the Hornbrook church, called my youngest brother, Wayne, and told him that something had to be done.  My parents were not able to have access to doctors or even a super market.  The closest shopping was over the pass to Yreka or over the pass to Ashland.  Wayne and Meg called our daughter, Heather and told her what Mrs. Dodds said.  Heather called us—we were in Tahiti-- and told us what Mrs. Dodds said.  We called my next to the youngest brother, Davy, and told him what Mrs. Dodds said.  Davy, Sue and Sarah went up to Hornbrook and attempted to move the folks back to Redwood City.  I guess it must have worked because the next thing I knew was that they were in Redwood City. 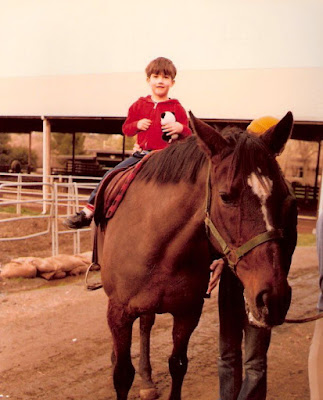 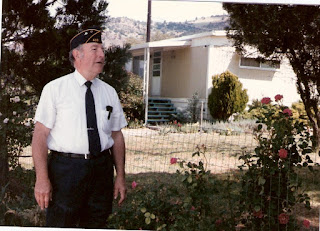 Dad ready for lunch at the grange

I found a piece that my dad had written for a newsletter.  I will attach it.  My parents were blessed to be able to offer to any who were interested in a rugged experience, to come for a visit. After they passed away I invited all who would like to come one last time to Hornbrook to say good bye. 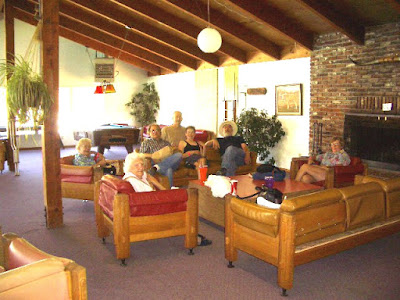 Some of us gathered in the community center for one last time. Aunt Evelyn, Aunt Ruth, Jay, Charlie,Kathy, Chris, Dorothy 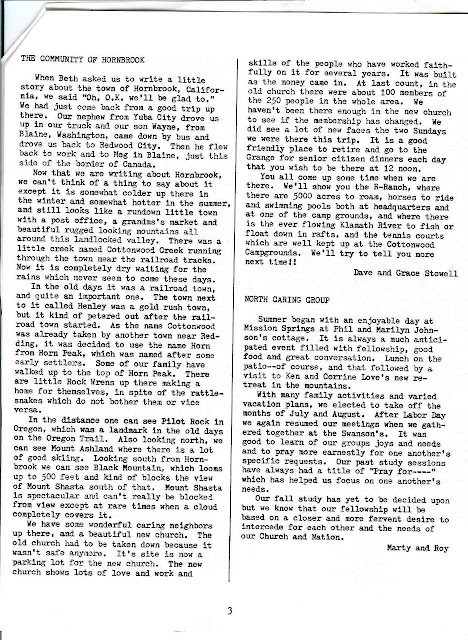 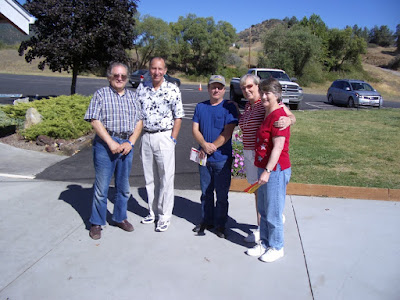