Many people are praying for Donald Trump.  Well, today I have even more concern as to why we should pray for Donald Trump. Recently Paula White appeared on Fox and Friends.  She said that she was a spiritual mentor to Donald Trump and the chairman of his spiritual advisory committee.  The link to the video is at the bottom of the page.  (She does not say anything nutty on the video.  Lyndon Unger, a blogger, gives links in his blog that show she is a prosperity gospel preacher.)The reason I'm posting this blog by Lyndon Unger, even though he is a cessationist, is because he says that Paula White is a theologically absurd charismatic.  Thus we need to pray that Donald Trump will not be led astray.

This is what wikipedia says about cessationism.  "In Christianity, cessationism is the doctrine that spiritual gifts such as speaking in tongues, prophecy and healing ceased with the apostolic age." 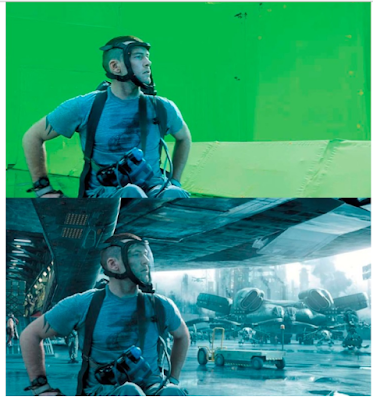 Lyndon Unger refers to Avatar in his blog---he says,  "Excellent musicians playing skillfully isn’t bad in and of itself, but a “theologically absurd” charismatic church without a cool worship band (i.e. a band composed of hair models or hipsters or cast extras from Duck Dynasty, with lighting akin to a Britney Spears show, and lyrics by Ann Voskamp) is like the movie Avatar without the special effects: remove the packaging and it’s not quite the same."

Copy and paste the link below to see the video of Paula White on Fox and Friends: