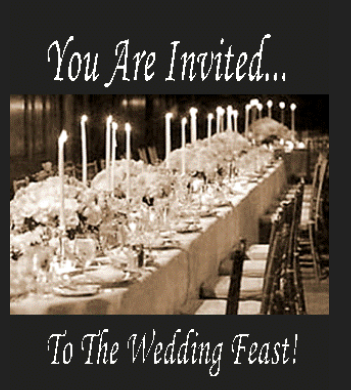 We, as God's creation in His image, were the joy set before Jesus as He faced the cross --  Hebrews 12:2.  Jesus gave Himself up for us as a loving bridegroom should give himself up for his bride-- Ephesians 5:25-26. As I thought about all the people I pray for to come to a saving knowledge of Jesus, I thought of how much fun for all of us to be at the wedding banquet described in Revelation 19:6-8.  Here are the prayers I have collected that I pray in hopes that one day we will all be with Jesus.

PRAYERS FOR CONVERSION TO CHRISTIANITY

Called to repent and become God’s child for all eternity

Break them Lord until they are wholly Yours.

They would feed on Jesus.

Prepare their hearts to hear the gospel.

Bring them out of Adam into Jesus Christ.

They would no longer be slaves of sin but slaves of righteousness.

Remove their hearts of stone and replace them with hearts of flesh.

Call them and let nobody or anything hinder them from coming.

Change their hearts and open their minds to the gospel.

Cause them to come into the light.

That they would live by the truth.

Draw them to Jesus.

Run to the rock that is higher than they are.

Cause them to become defenders of the gospel.

Cause them to love The Word

Cause them to walk steadfastly before the Lord their God.

Wash evil from their hearts.

God would break through their pride and open their hearts to God’s truth.

Remove the idols in their hearts and replace them with Jesus.

Leave their life of sin.

Turn the hearts of the disobedient to the wisdom of the righteous to make ready a people prepared for the Lord.

Come to a saving knowledge of Jesus

Hunger and thirst after righteousness

Radically change the trajectory of their lives.

Put on the armor of light.

Clothe themselves with the Lord Jesus Christ

Open the eyes of their understanding so that they might behold the glorious good news of the gospel and be saved.

I Corinthians 13: 12 For now we see in a mirror dimly, but then face to face. Now I know in part; then I shall know fully, even as I have been fully known.

Posted by Flyaway at 2:07 PM No comments:

BUZZ ALDRIN'S COMMUNION ON THE MOON


According to the first amendment to our U.S.  Constitution-

Congress shall make no law respecting, an establishment of religion, or prohibiting the free exercise thereof; or abridging the freedom of speech or of the press; or the right of the people peaceably to assemble, and to petition the Government for a redress of grievances.

In the last few years society has become even more disordered.  Instead of seeing the homeless problem for what it really is-- mental illness and addiction-- the government officials have decided it is a housing crisis.  Not so says Dr. Drew Pinksky.  In the above video he warns about the denial and blindness leading to more deaths of those on the street.  The public needs to wake up. Instead of buying into the compulsive obsessive unfruitful attempts to solve the problem in all the wrong ways, we need to speak up and pass laws. Get the homeless into treatment or jail and off the streets.
Posted by Flyaway at 6:33 PM No comments: 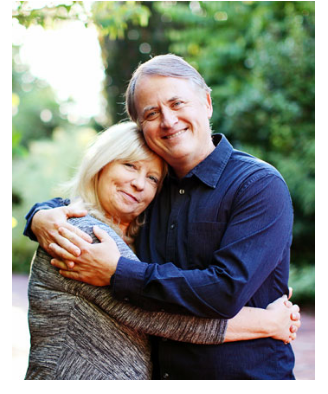 When I was young I enjoyed watching Alfred Hitchcock's movies, "Twilight Zone" TV shows, and other scary shows like "Night Gallery."  But as I've grown older -- either I'm more sensitive, or I have suffered some sort of Post Traumatic Stress Disorder. Back in 1994 my nerves were steady enough to read thrillers such as "Piercing the Darkness" by Frank Peretti.  I then discovered Randy Alcorn, author of "Deadline."
After reading all of Alcorn's thrillers I began reading his non-fiction books.  The first one I read was "Heaven."  It gave me food for thought.  Then I heard that he was working for minimum wage and giving away all of his royalties from his books.  I had often wondered about the story behind it.  In this blog he tells what happened.

Then, a few years ago I read Jared Wilson's thriller -- "Otherworld." This confirmed my conclusion.  I can no longer deal with thrillers.

In the last few years I now read novels with young women protagonists set in the time periods from the 1890s up to the 1940s.

I have hope that some day I will be able to read those supernatural books again.  I skipped all of Lis Wiehl's "otherworldly" books for now.

Randy and Nanci Alcorn knew they had nothing of which to be afraid.  They had hope in God. So in spite of my limitations, I have learned from their example.  There is really nothing in this world, or the next, to fear, for those who put their trust in Jesus.

John 14:27 Peace I leave with you; my peace I give to you. Not as the world gives do I give to you. Let not your hearts be troubled, neither let them be afraid.

Posted by Flyaway at 8:22 AM No comments: