Women in the Military and Combat 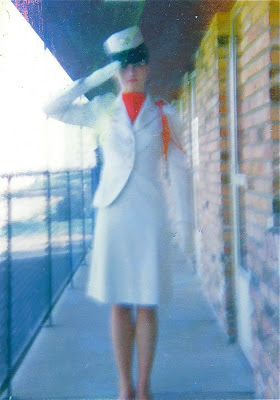 I admit that it would be difficult for me to put myself into the shoes of a woman in the military.  I was an honorary Colonel in the ROTC Sponsor Corps when I was in college.  I never had to survive boot camp, learn hand-to-hand combat, practice shooting and cleaning weapons, or to be trained in other skills needed to become successful in the military.  We did drill and practice maneuvers necessary to prepare for military parades.  I enjoyed the amiability of a group working for one outcome—looking sharp in the ceremonies and parades in which we were to participate.  On several occasions I was able to accompany the ROTC rifle team to rifle meets. 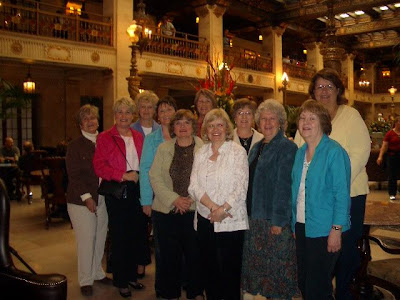 For a woman to become a  “Sponsor” you would meet with a group of the officers of the Sponsor Corps and were asked questions.  When I was a freshman I “tried” out.  I don’t know exactly why I was selected to join the group but I do remember one question I was asked.  I was asked if I would ever be interested in enlisting in the military.  I answered that I would be interested.  My father had been on active duty during World War II and was currently a Reserve Officer.  I had a high regard and great admiration for the military.

To make a long story short I became Commander of the Sponsor Corps by default when I was a senior.  We elected officers and only seniors were eligible to become commander. I was elected as Vice Commander.  All the women were required to be single and by the time we were seniors only about 3 of us were still single.  Fall quarter the commander dropped out to get married.  So I ended up as Commander for winter and spring quarters.

When Leon Panetta opened positions for women to serve in combat I began to think about why women in the military would want these jobs.  Of course they would be patriotic and want to defend our country from our enemies but couldn’t they do this in supportive rolls?   Then there is the story of Deborah in the Bible in Judges 4-5.  She was a prophetess who led Israel to victory over Canaanites.  Maybe God is doing something to put a woman in the right place at the right time.  But maybe this is just a political thing.  Here is a Facebook quote a classmate sent me.

Here is a FB quote of a female CW2 combat veteran pilot:
“I'm sorry, but I find this to be a complete outrage. Being in support MOS's that wind up in combat is one thing, but to be opening combat arms positions to women IMHO is the worst thing they could do. We have an ELITE military for many reasons, one of them being COHESION. The Infantry is NOT a place for women, and THIS woman is PROUD enough of our MEN who fight those fights to admit that they need to be FREE of distraction, and able to enjoy the BROTHERHOOD and cohesion of all-male units.”

I would agree with her and hope our politicians aren’t using this to get reelected or to do a culture change or whatever.  It will be interesting to see what happens as a result of this policy.

December 2015--all positions are opened to women.  See here for thoughts from The Cripplegate blog.