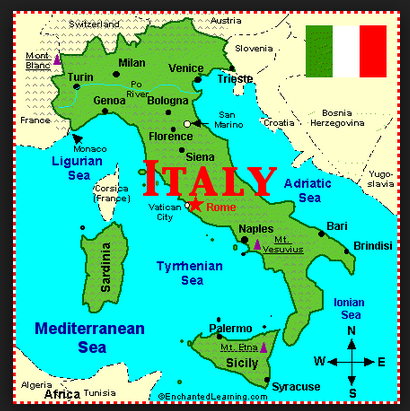 We flew into the Florence airport.  We hired a cab and were taken to our hotel where we had reservations.  We thought that possibly the cab driver ripped us off and overcharged us but we weren’t sure.

We were very happy to find a restaurant where we could order what we wanted to eat.  They didn’t force us to order a 7-course meal.  We had pasta, salad, and bread.  When we left the restaurant we were told to take our receipt because the police might ask us to show it to them.  Apparently the police have to keep track of what everybody is doing or something.

The next day we saw the following: 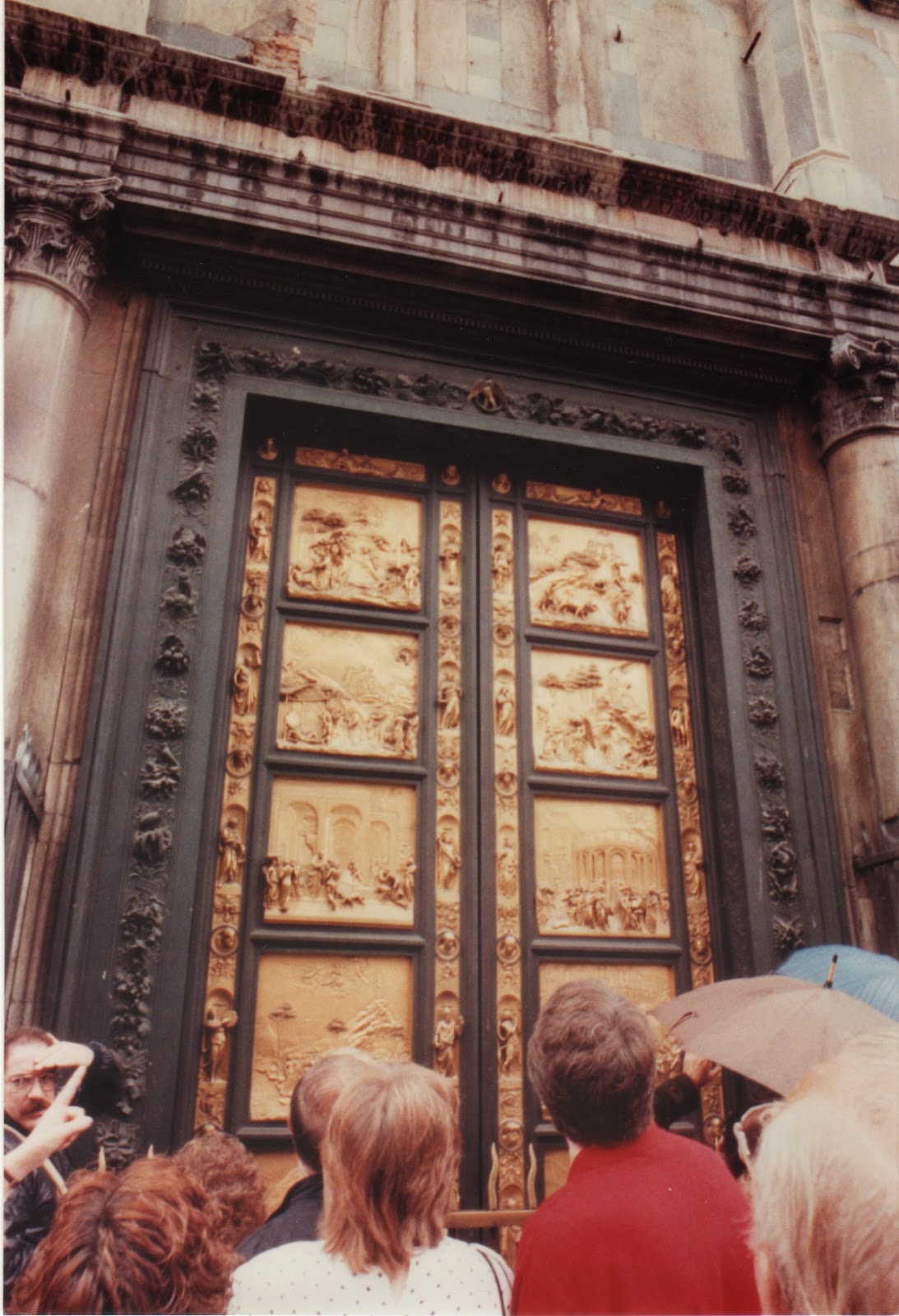 Bronze doors on the Baptistry of St. John.  Photo by Chris. 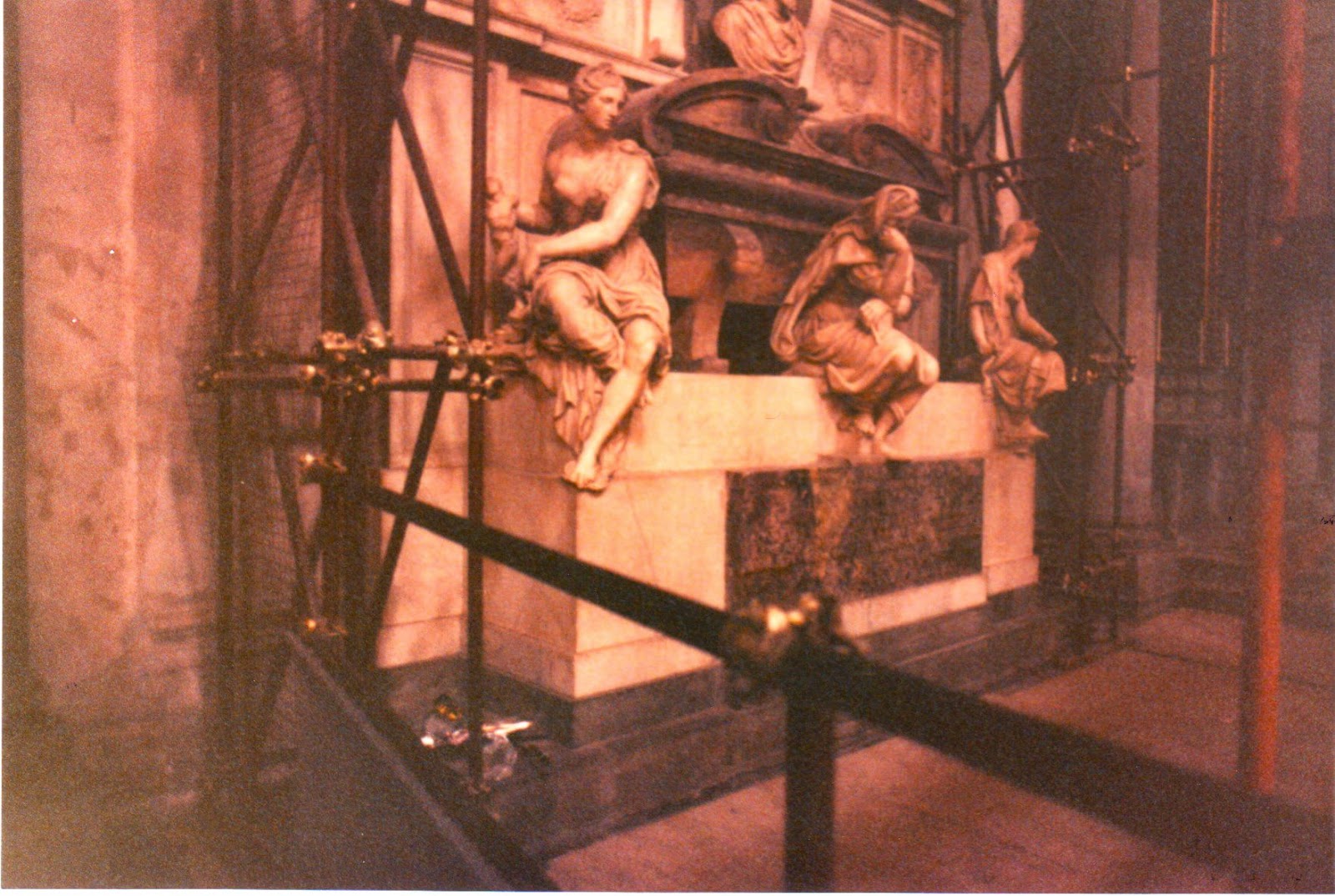 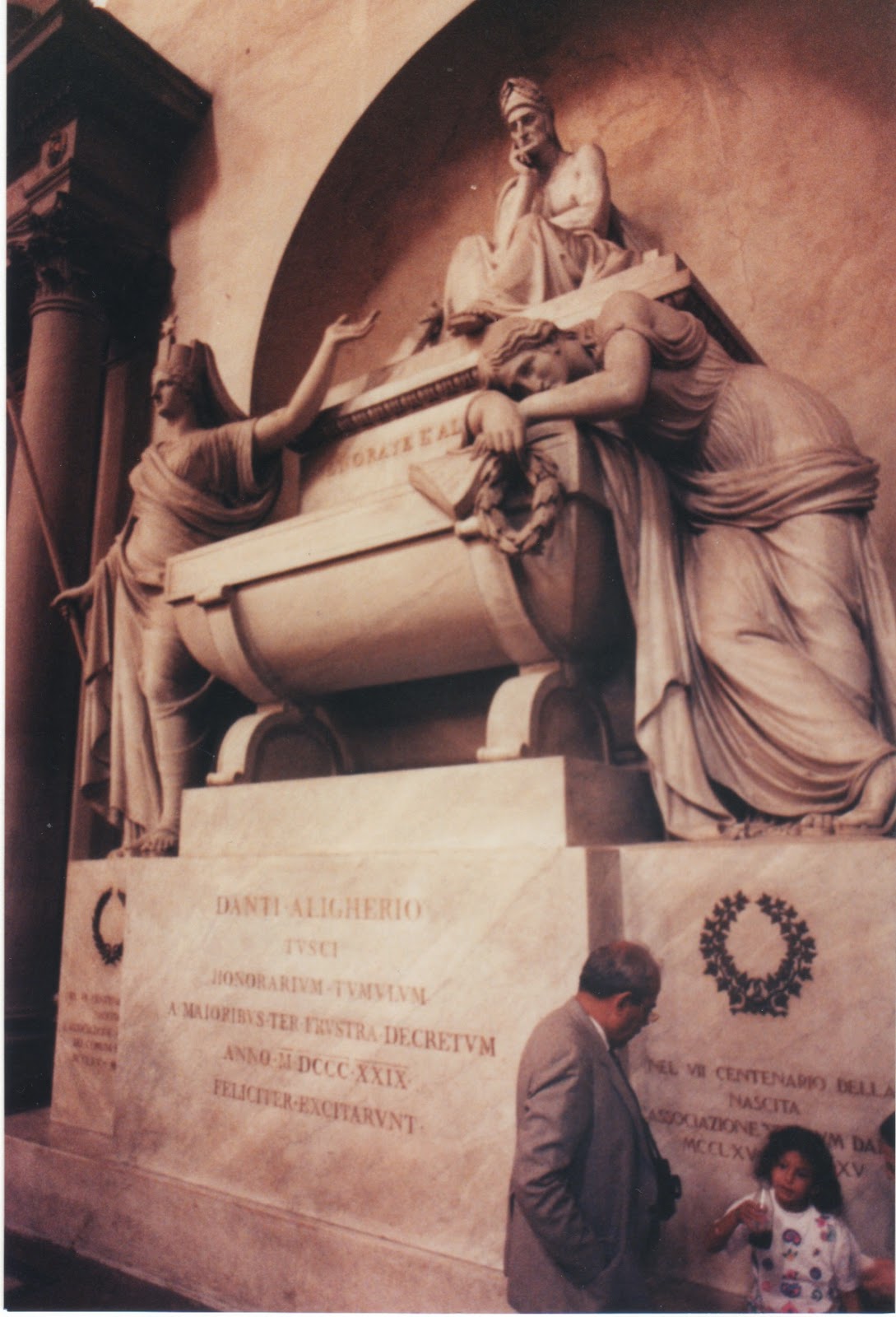 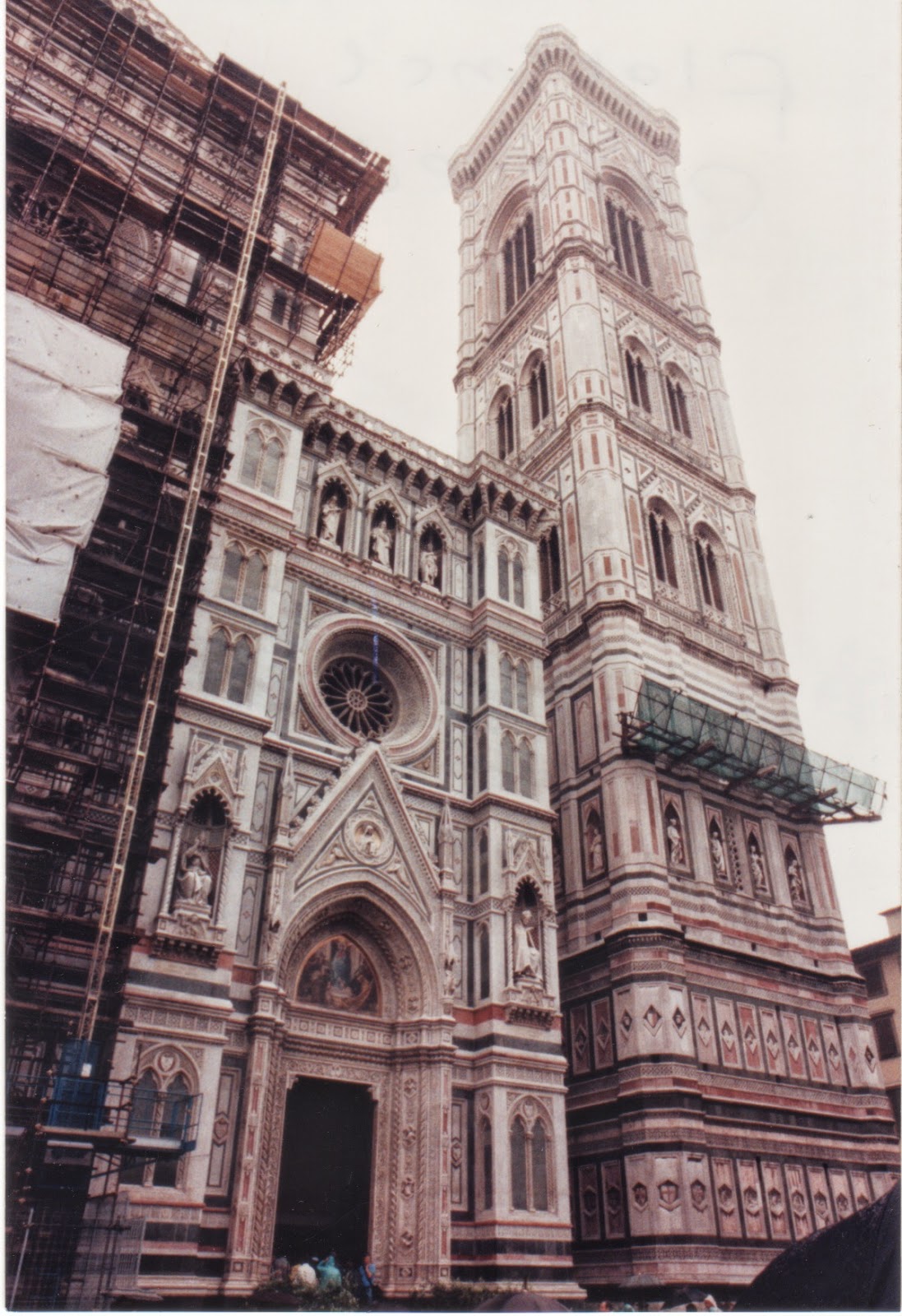 Restaurants don’t open until 7 in Florence but fortunately we found a gelato store and were able to have gelato every afternoon at 5 when we were hungry!

Only one gypsy tried to steal Chris’s wallet but we were able to quickly move away from the women who accosted him.

Next stop was Rome.  The hotel where we stayed had a quant elevator. 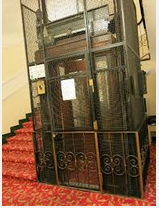 internet photo
We saw the following: 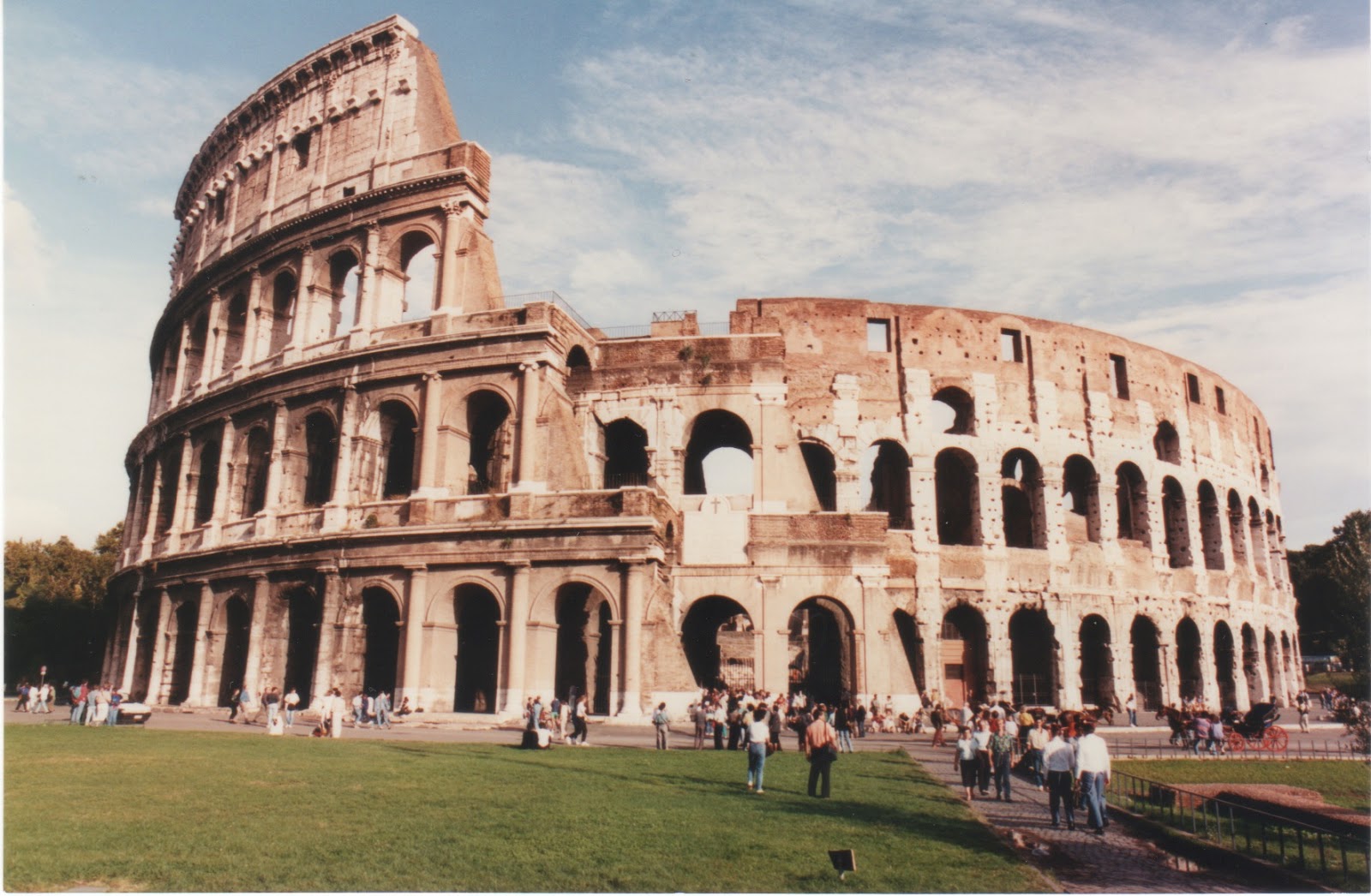 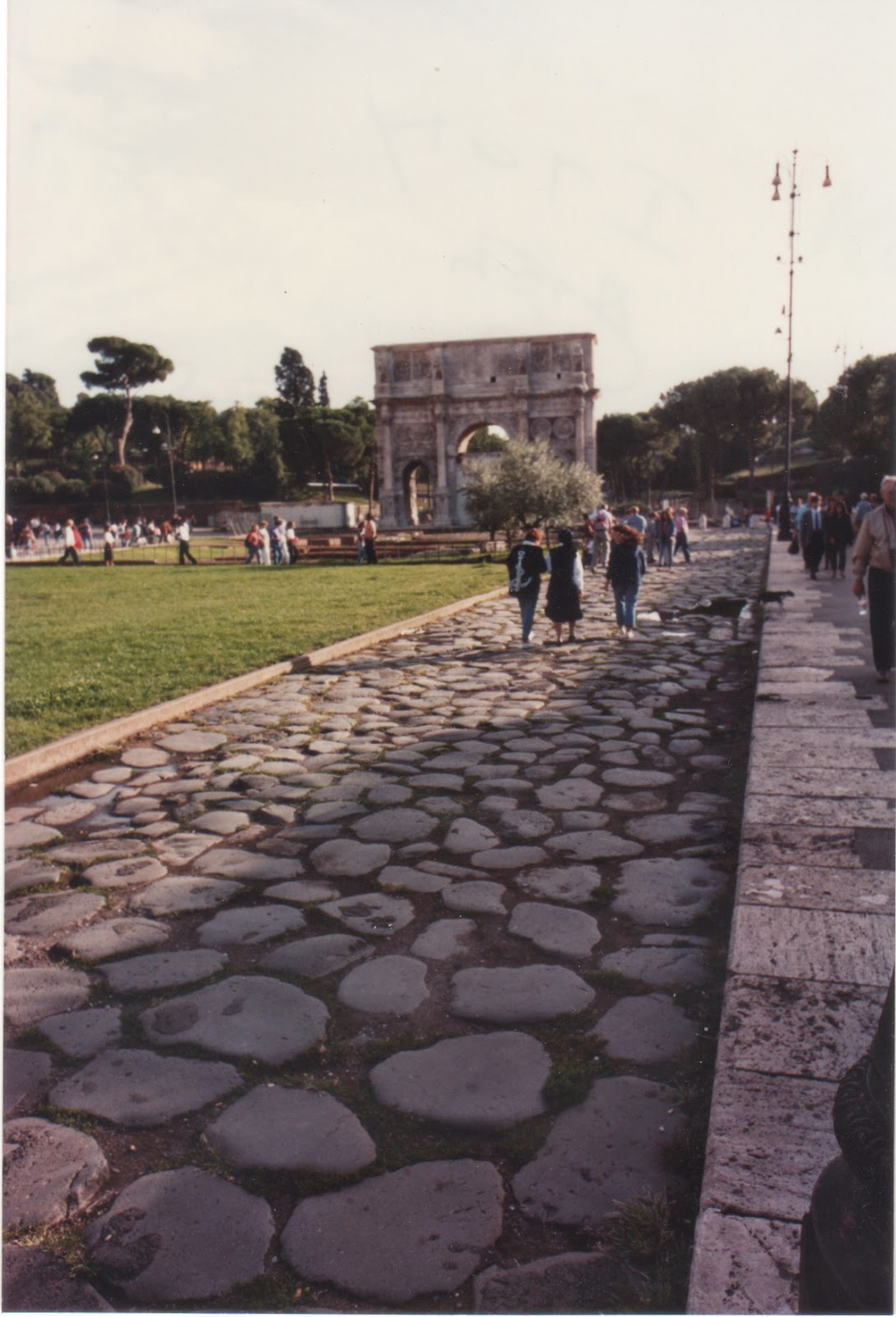 Arch of Constantine. Photo by Chris. 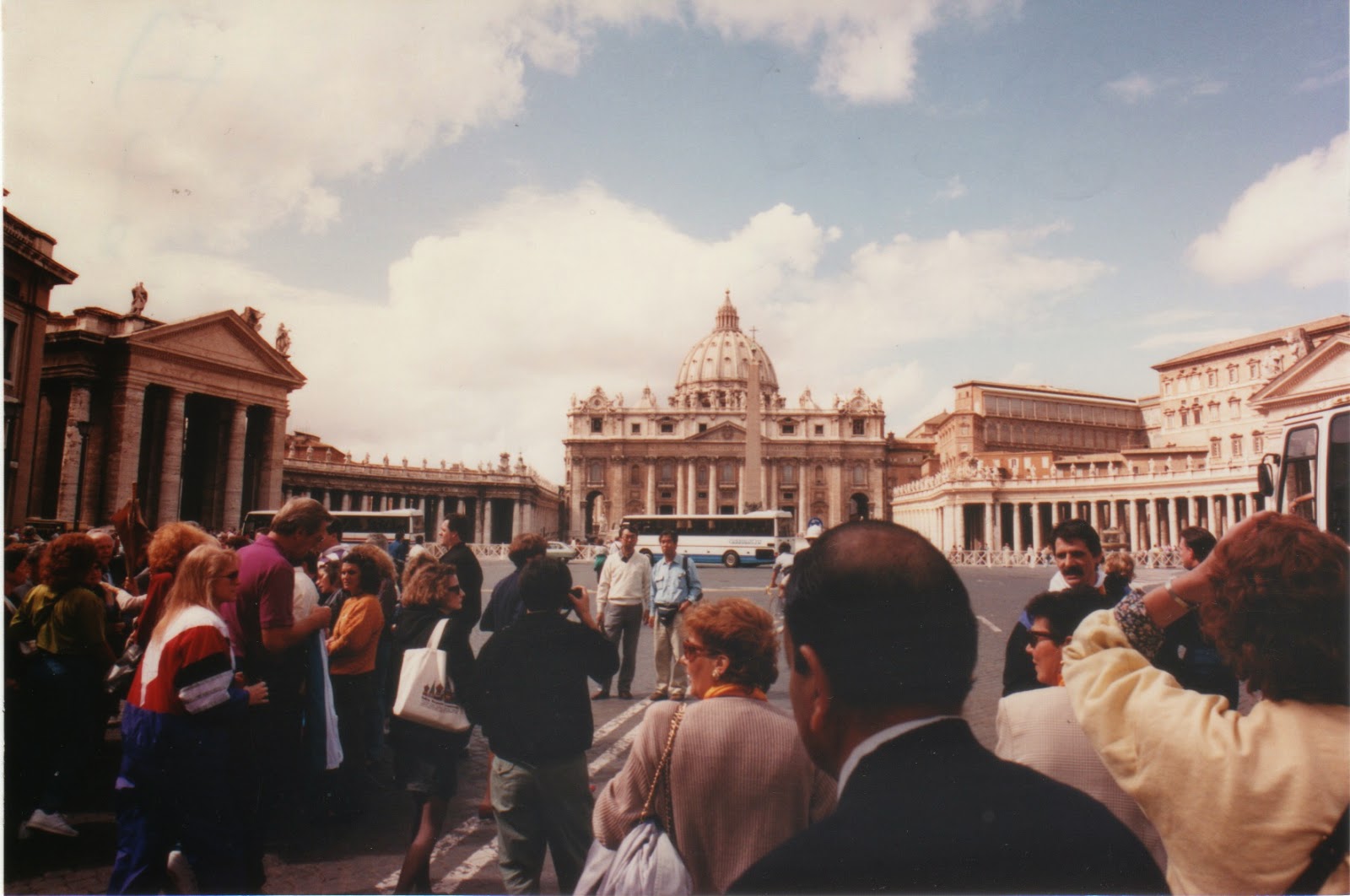 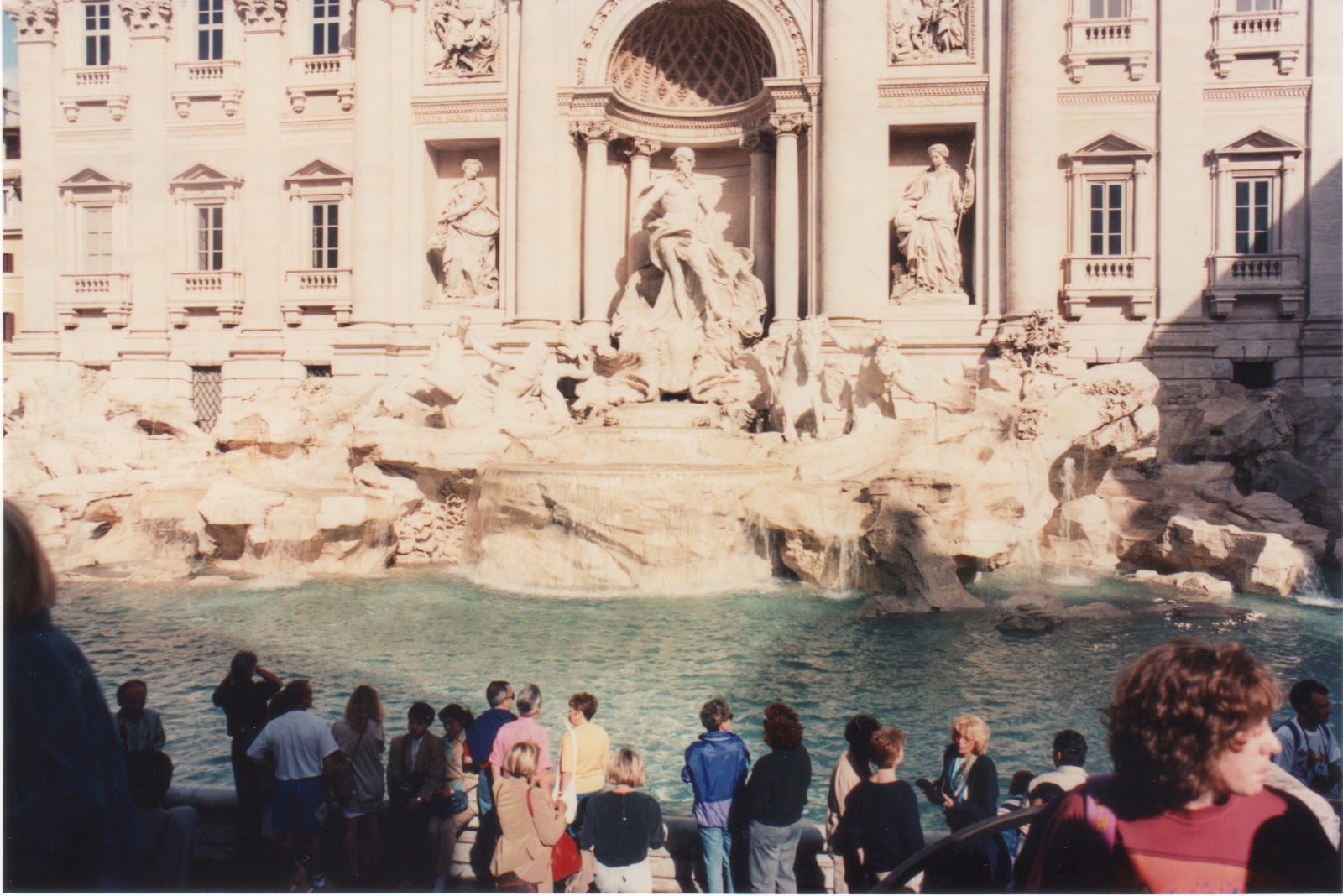 Trevi Fountain.  Photo by Chris.
Took a trip in there somewhere to Pisa. 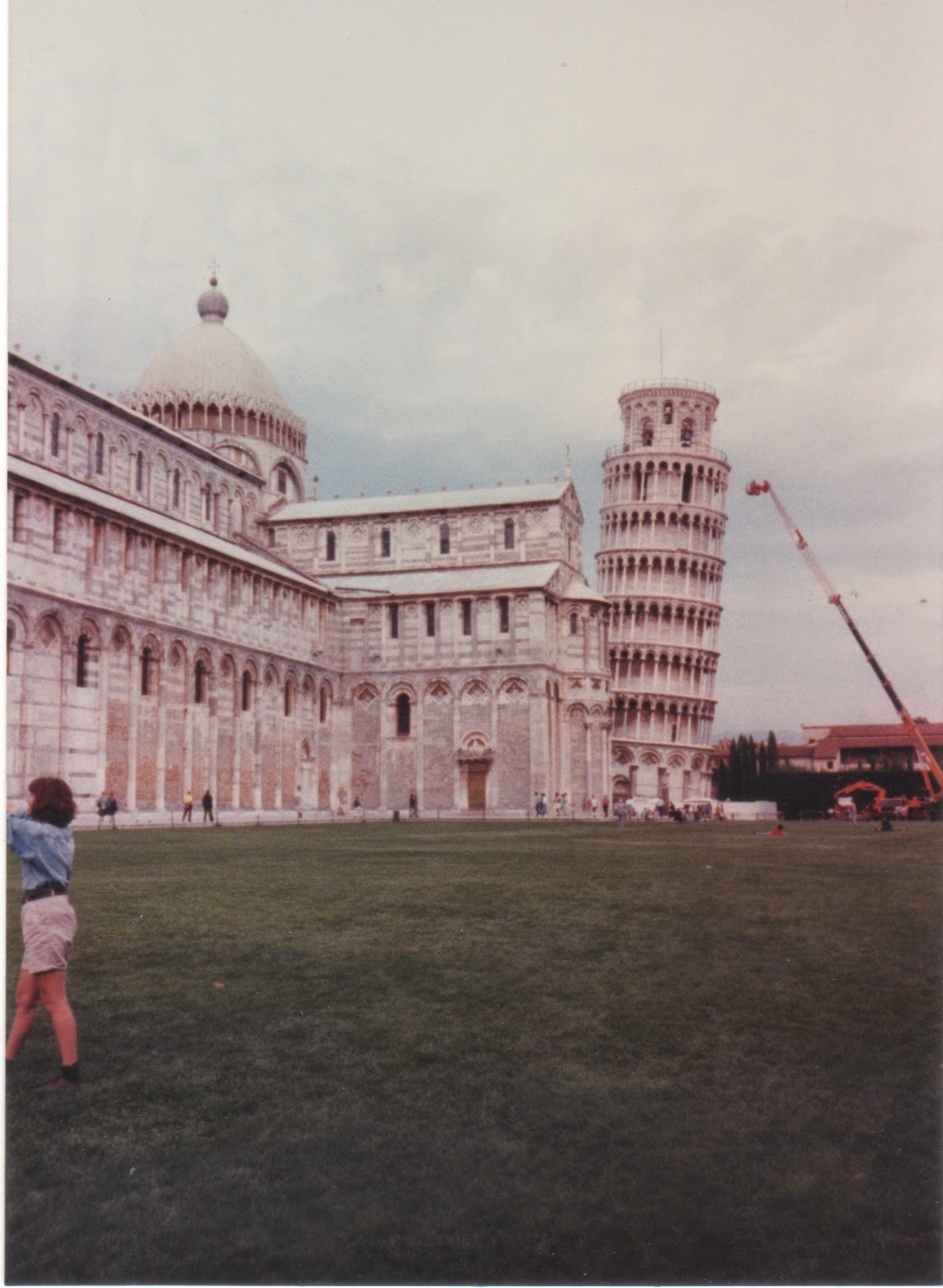 
From Rome we flew home.  In the Rome airport were many military police carrying machine guns.  Next time I will write about our trip to Sweden.
Posted by Flyaway at 11:30 AM