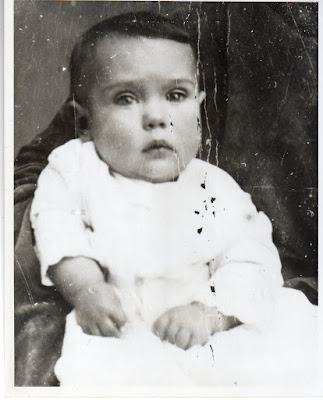 My grandparents on my father's side lived from the time of the invention of the airplane through the development of  Commodore 64. They must have been amazed at everything from color TV to sliced bread! Some other events in 1879, when Grandpa Claude was born to Henry and Sarah in Orwell, New York included the first artificial ice rink opening in New York City.  President Rutherford B. Hays signed a bill allowing female attorneys to argue before the Supreme Court. 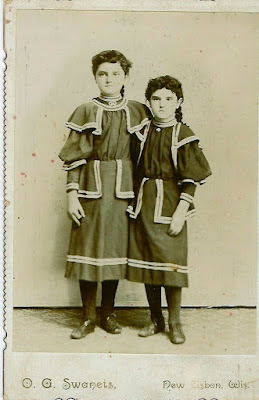 In 1899, Grandma Isabel, and Aunt Mae were living in Wisconsin. 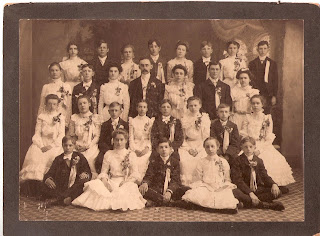 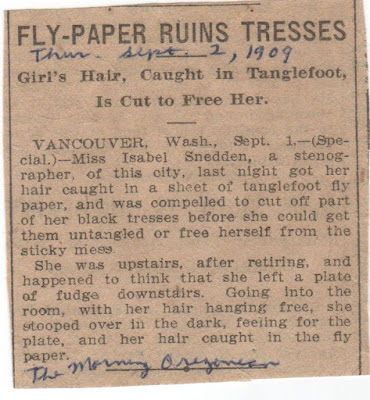 Grandma got her hair caught in fly paper in 1909. She then lived in Vancouver, WA. 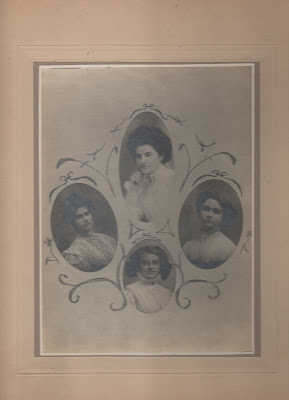 I think it was about 1909 when she participated in a beauty contest. 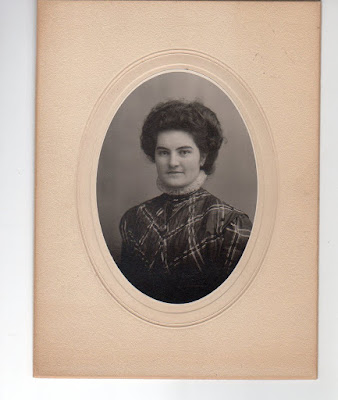 This one must have been taken around 1909 also. 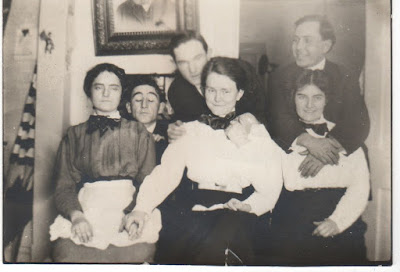 Grandma and Grandpa were married in 1910 in Spokane.  She had been his secretary.  He promised her that she wouldn't have to do wet wash. They chummed around with Grandma's brothers Archie and Will and their wives Mary and Teena. 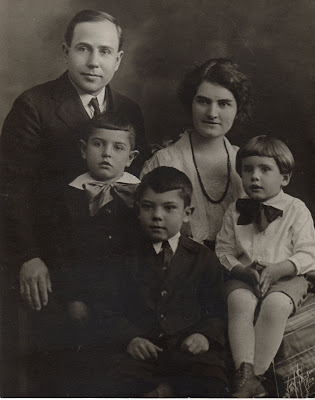 Claude and Isabel with their 3 boys.  She wanted 6 granddaughters. 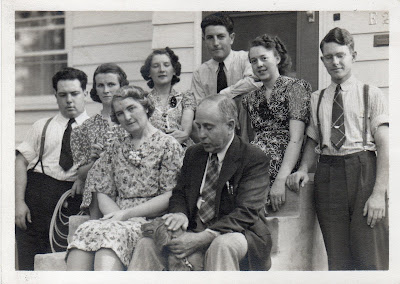 The United States in 1938 was in a depression with 19% unemployment.  That year  “The War of the Worlds” by Orson Wells on broadcast radio caused a panic.  Nazi Germany’s escalation gave reason for concern.  German troops invaded Austria.

In 1939 the United States began building armaments.  This helped end the great depression.  A World’s Fair was held in New York.  “Gone With The Wind” premiered in Atlanta.

Grandma kept many diaries over the years.  In her 1938/39 diary I noticed that Grandma and Grandpa managed to take in 2 or 3 movies a week--usually a double feature.  Grandma would ride the bus downtown and meet Grandpa for a matinee.  After TV stations were built they were content to stay home and watch their stories on TV.

Grandma also was very good about visiting sick friends.  She notes their progress in her diary.   One story my mom told happened during WW II when my mom lived with Jay and me in her folk's house on the north side of Spokane. Mom's folks lived on their farm in Four Lakes.  Mom was very ill with flu.  Grandma rode the bus over from the south side to check on her.  She noticed that her bathrobe was open exposing her chest so she took a safety pin and pinned it closed up around her neck to keep her warm.

Grandma was often asked to help with auditing the books for the many organizations to which she belonged.

Friday, September 8, 1939--Grandma writes--"Ernest and Emily's wedding day.  It was a perfect day from beginning to finish. The church wedding, reception in the garden at Huntington's, and the swell dinner at the Grand Hotel.  I've met so many wonderful people."

Saturday, November 25, 1939--Grandma writes "The weather is very mild. David's wedding day. It was a beautiful wedding at 8 pm in St. Paul's Methodist church.  He had 5 ushers.  There were 4 bridesmaids and a maid of honor. Ruthie Edson sang. She has a lovely voice. Between 150 and 200 people attended the reception in the church parlor." 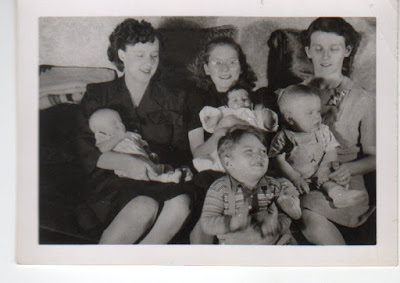 The boys and their wives all had children in 1943.  Grandpa worked at the downtown Post Office.  I thought Grandpa was the Postmaster General.  I learned that superintendent doesn't mean that. 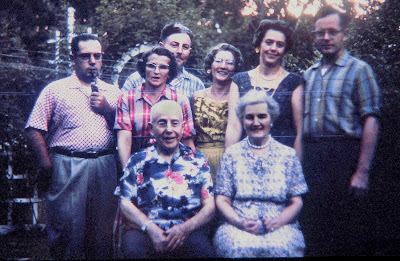 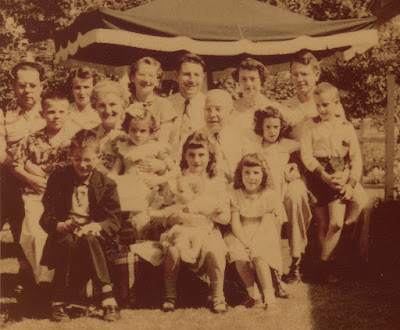 Grandma ended up with 4 granddaughters. 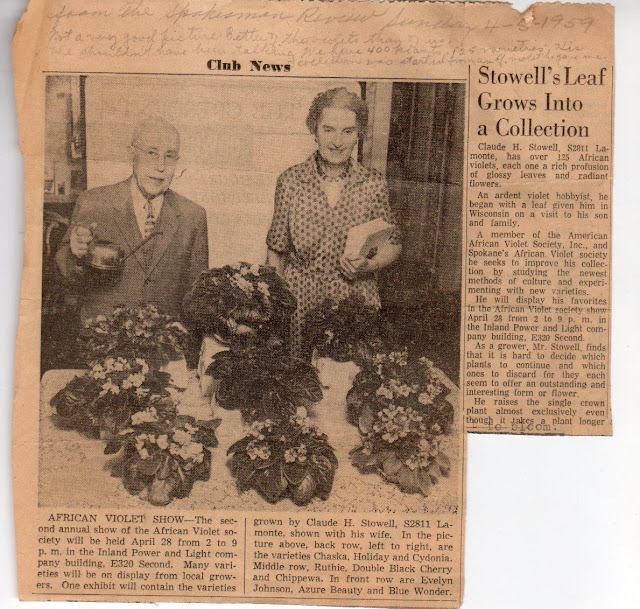 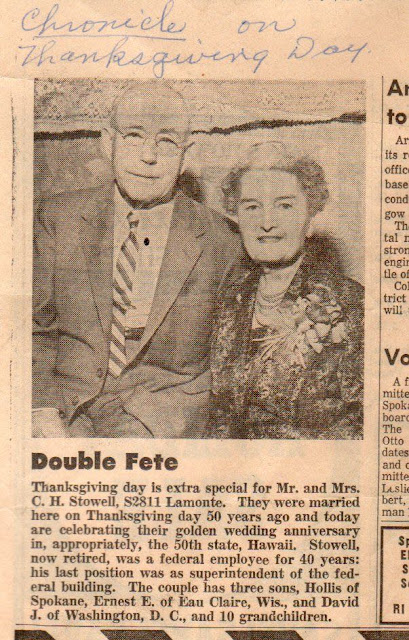 They celebrated their 50th wedding anniversary.