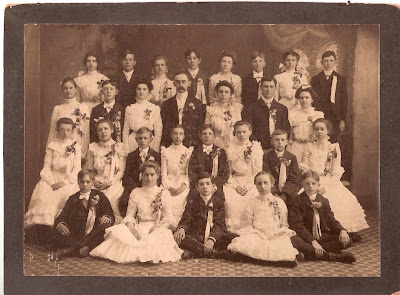 Not in my wildest imagination could I have thought up a college campus where students needed a “safe space” to talk about and approve of sexual immorality. No other opinions are allowed in the space.  Click Here to read the definition from Wikipedia of a “safe space” which some college students are demanding.  I chalk this behavior up to the sexual revolution.  Anything goes these days and we who disagree are not supposed to have freedom of speech.

Unfortunately most Christians who believe that what the Bible says about immoral sexual behavior no longer have “safe spaces.”  In the past, like in the 50’s and 60’s when I was a teen, there was some disparagement of Christians –like not being invited to parties by the “popular” kids as Christians didn’t “party,” (meaning sex, alcohol and drugs). But now it is much worse.  Jesus said that the world hated Him and so therefore the world will hate us.

John 15: 18 “If the world hates you, [a]you know that it has hated Me before it hated you. 19 If you were of the world, the world would love its own; but because you are not of the world, but I chose you out of the world, because of this the world hates you. 20 Remember the word that I said to you, ‘A slave is not greater than his master.’ If they persecuted Me, they will also persecute you; if they kept My word, they will keep yours also. 21 But all these things they will do to you for My name’s sake, because they do not know the One who sent Me.22 If I had not come and spoken to them, they would not have [b]sin, but now they have no excuse for their sin. 23 He who hates Me hates My Father also. 24 If I had not done among them the works which no one else did, they would not have [c]sin; but now they have both seen and hated Me and My Father as well. 25 But they have done this to fulfill the word that is written in their Law, ‘They hated Me without a cause.’

Since Christians are to expect to be hated by the world fortunately God has already made a “Safe Space” for His followers.   All along He is with us and will never leave us. Bible verses and hymns comfort us.

Deuteronomy 31: 6 Be strong and courageous, do not be afraid or tremble at them, for the Lord your God is the one who goes with you. He will not fail you or forsake you.”

In this hymn by Fanny Crosby she writes about the safety we have in the arms of Jesus:

In Psalm 32: You are my hiding place; You preserve me from trouble; You surround me with [a]songs of deliverance. Selah.

Many promises in the Bible comfort us and strengthen our resolve to obey God rather than men.  But in the meantime we are to be the salt and light in our communities to bring glory to God!