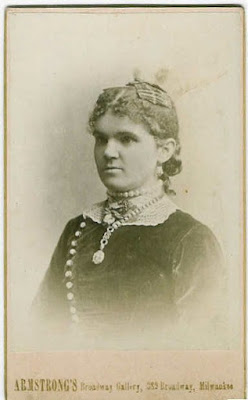 I think that my cousin, Janet Grace, was named for our Grandmother's mother, Janet,  for Grandpa's older sister, Grace, and also her mom's mom, Grace. See the above picture of Janet.  The picture below is of Grandpa's sister Grace, and her husband. 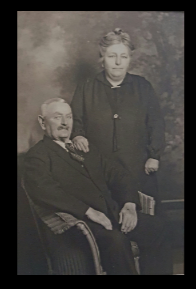 I always envied the childhood Janet and her brothers had in Spokane.  In their back yard they had tall pine trees. I think I remember a tree house.  Later they had a patio where they had barbecues including hot dogs, hamburgers with all the fixings, potato salad, and other goodies.  They had sidewalks from their house all the way across the South Hill.  They could ride their bikes to Comstock Park and swim all day in the pool. Their church, Manito Presbyterian, was a couple of blocks away.  I was invited to attend their youth group in the summers when we visited.

Janet kept her bedroom in perfect order.  I have never been able to do that.  Her mom, Jeanne, shopped and sewed for her.  Janet had plenty of clothes. They were always hung up or in the drawers.  Cousin Rinda remembered that she had an accordion.  She also had a parakeet name Blue Boy.

My parents exchanged pictures with the H.C.'s. Chris and others took a number of pictures also. Here are some of them. 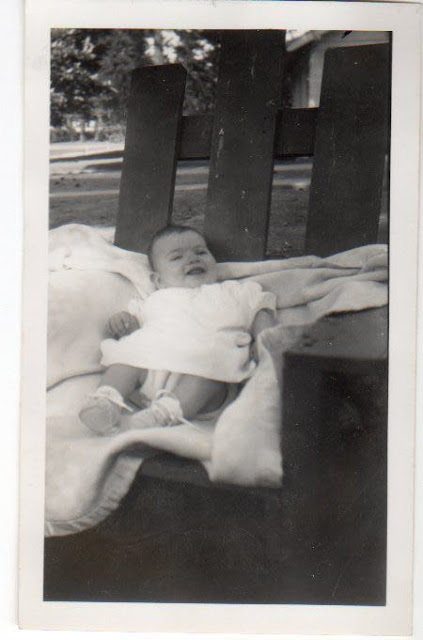 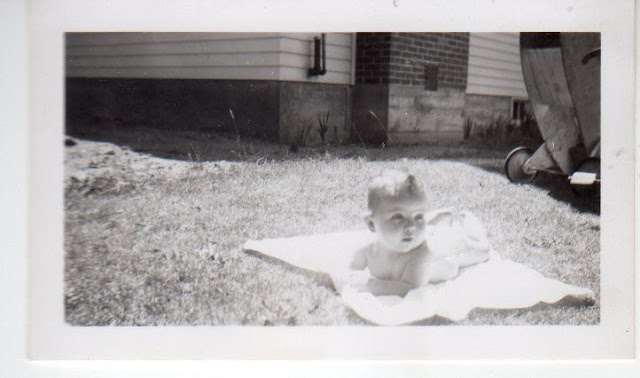 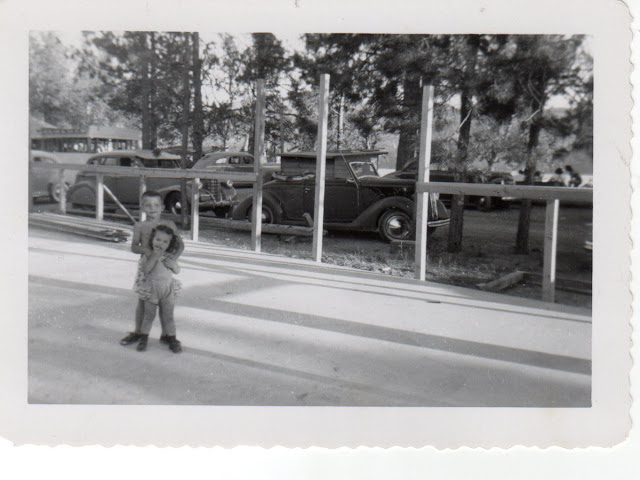 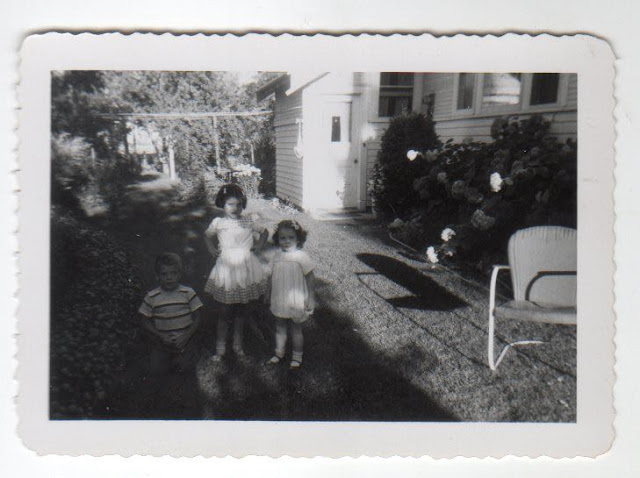 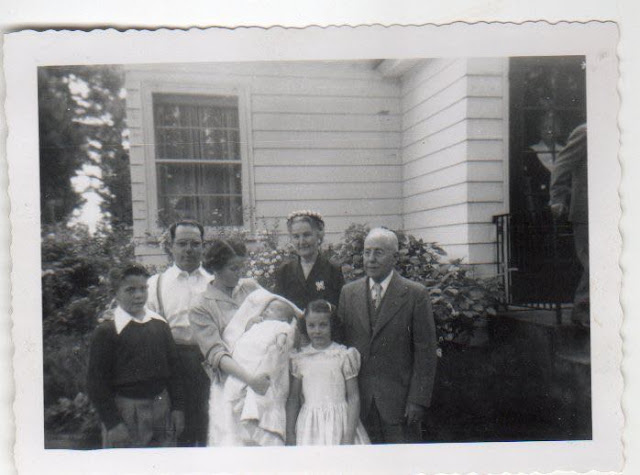 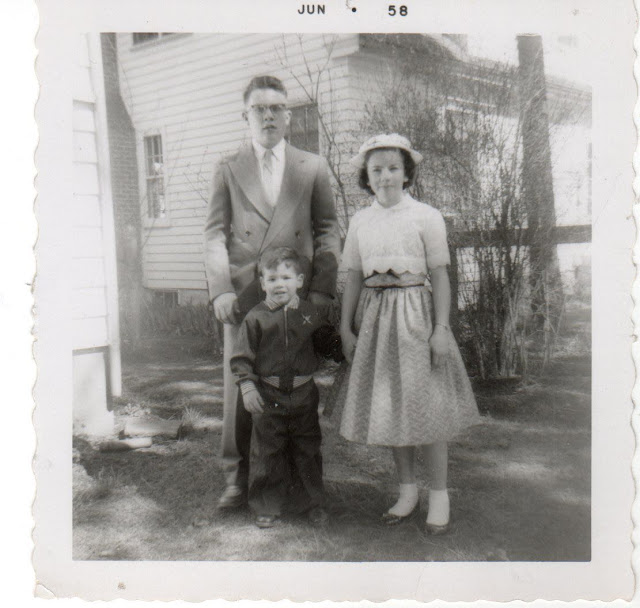 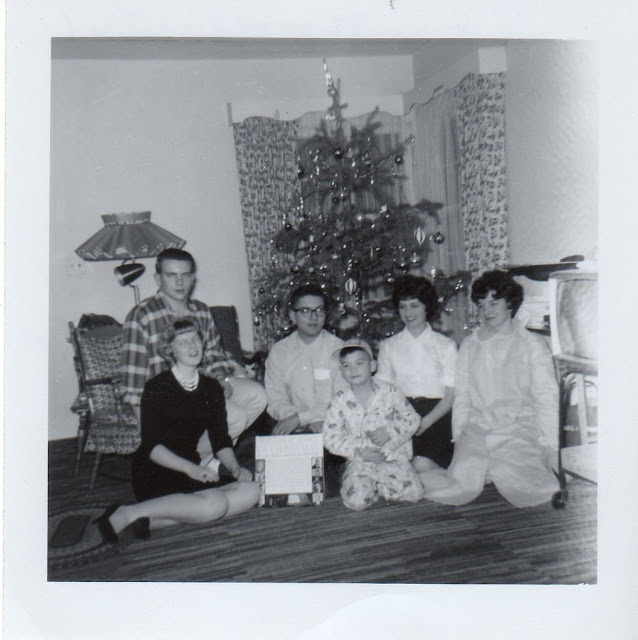 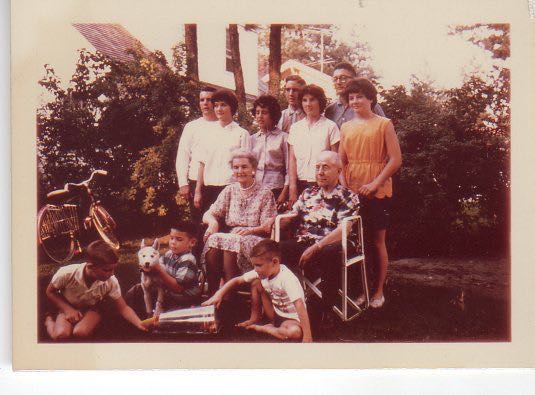 Grandchildren with Grandma and Grandpa 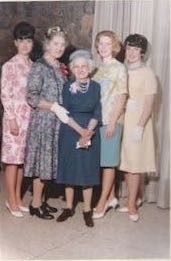 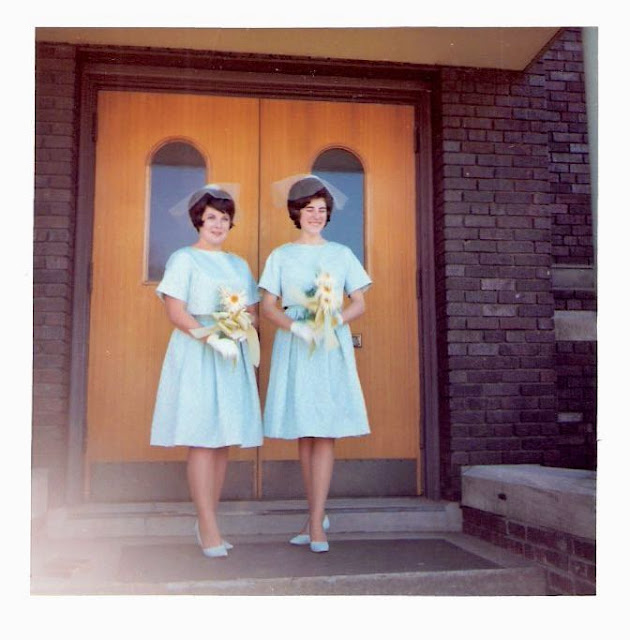 Janet and Evy 1965 dresses by Jeanne 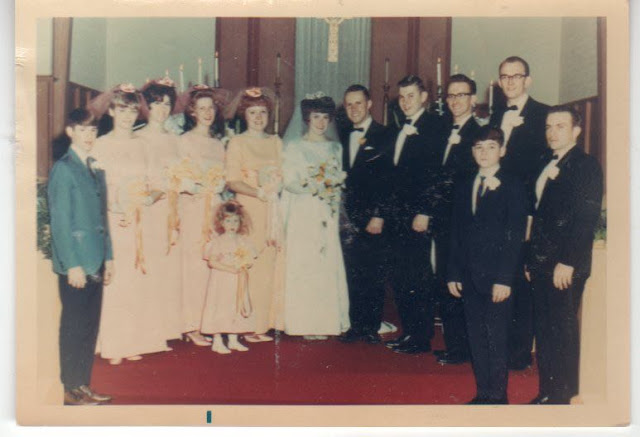 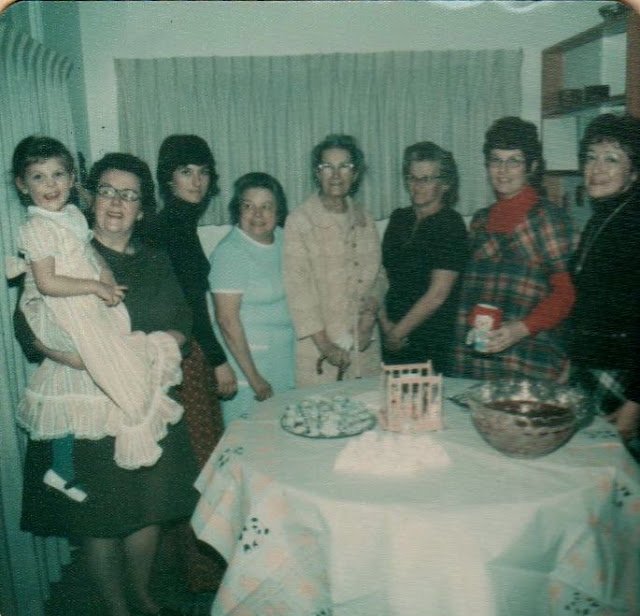 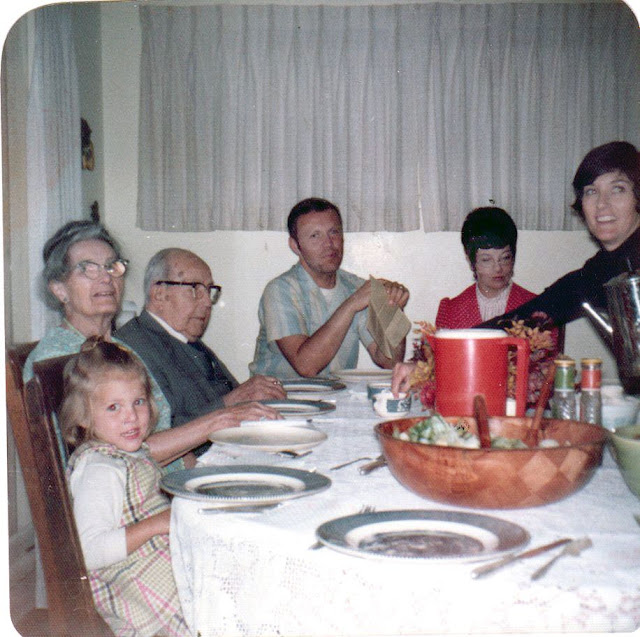 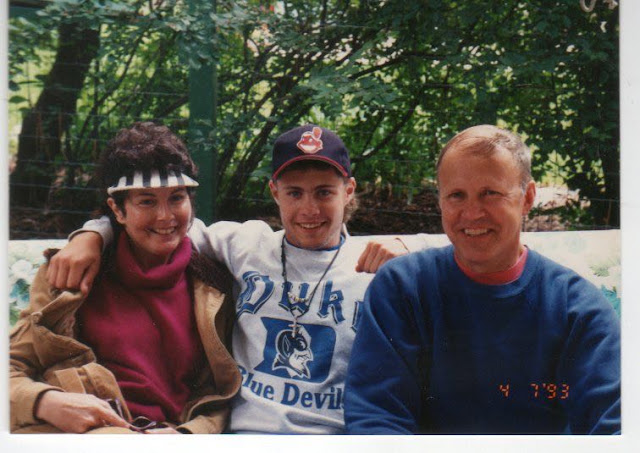 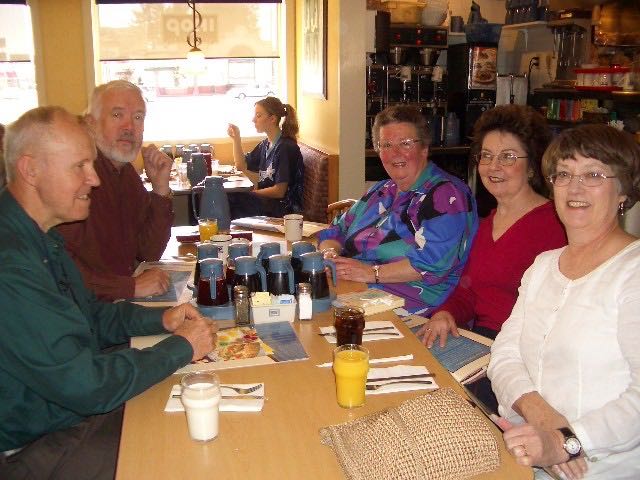 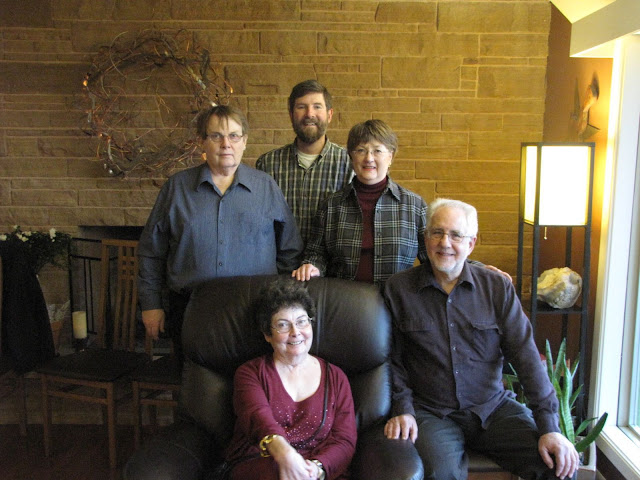 Janet fought the good fight and lived the best life she could in spite of her many illnesses. It was on April 2, 2016 when she went home to be with Jesus. Fortunately we were able to get together one day in the summer of 1999 for prayer.  I was staying in my son's college rental in Spokane for the summer.  She most of all wanted me to pray that her son would be a man of God.