THEY CALL ME BILLY BOB 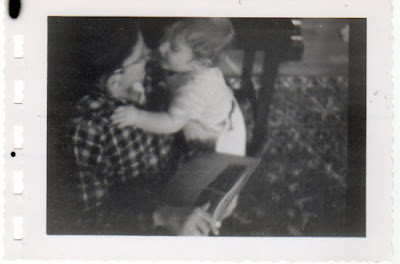 It was two years after Chris and I married that Chris told me that I didn't know why I believed what I believed.  He also said he didn't believe what I believed.  This challenged me.  I began to study the Bible.  My parents bought two Bibles for me.  First I read through a paraphrase of the Bible called "The Living Bible."   Second, I used the New International Version of the Bible to study for my class in Bible Study Fellowship. 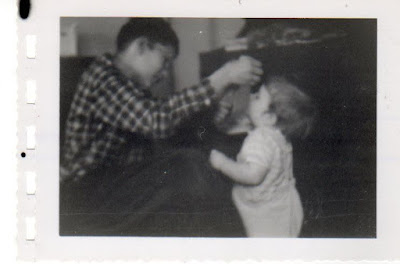 Shortly after that Chris nicknamed me Billy Bob after Billy Graham because I preached so much.  I began to recollect that I had preached to my brothers as well. 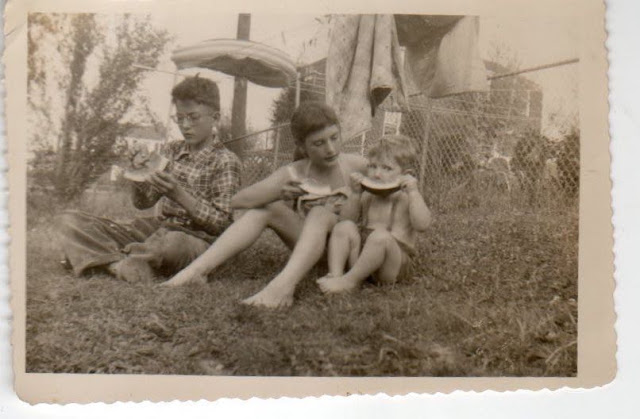 First I told Jay to comb his hair. Then I told Davy not to kick people in the back of the head when doing headstands in the back seat of the car.  Then there was the time when I was fifteen and Wayne was two.  He refused to eat his peas.  I told him that there were children in Africa starving as they had no peas to eat.  He cried and left the table.  Many years later he became a missionary to Africa.  He taught Jr. High students how to plant gardens. 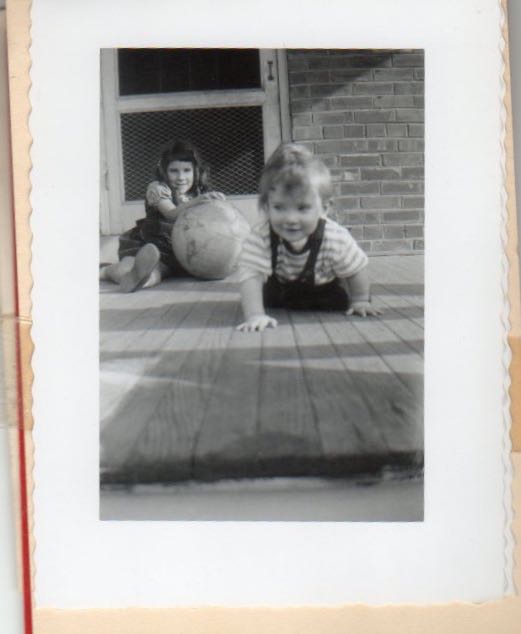 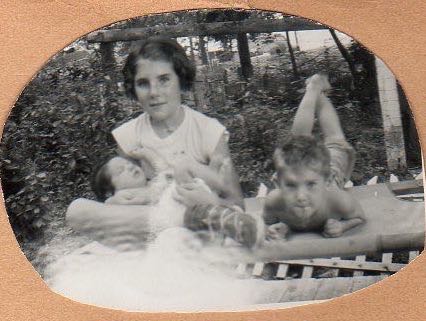 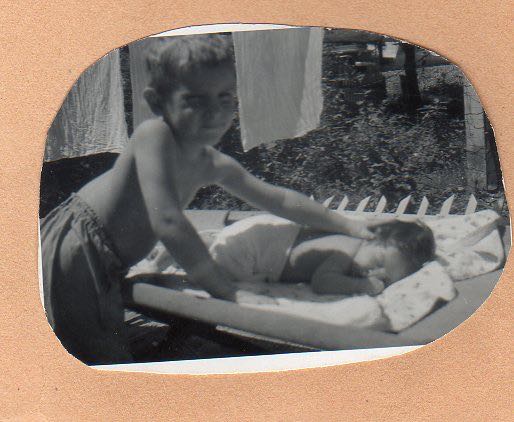 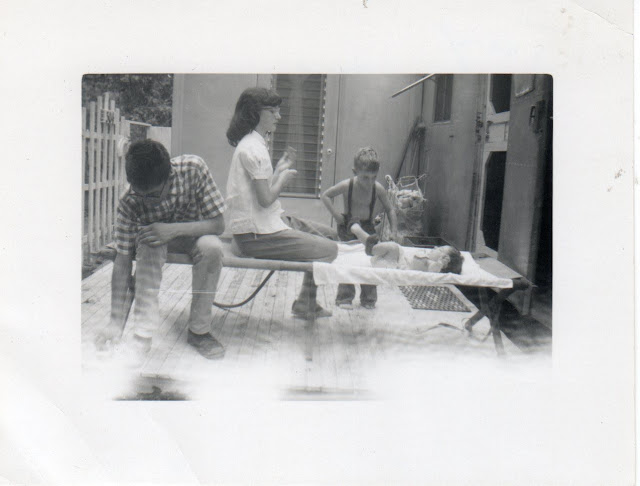 Me babysitting Wayne and Davy

If you ask me now I can tell you why I believe what I believe! 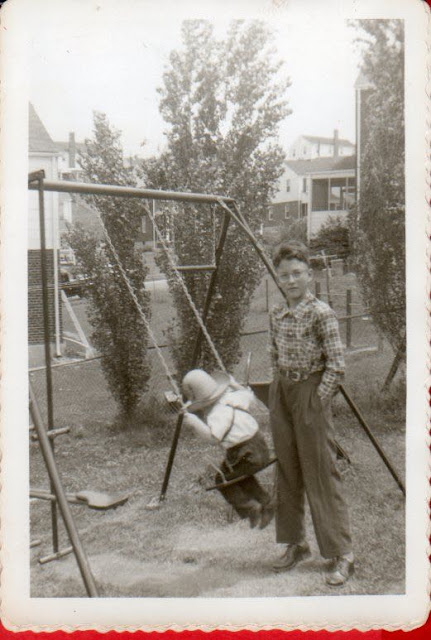