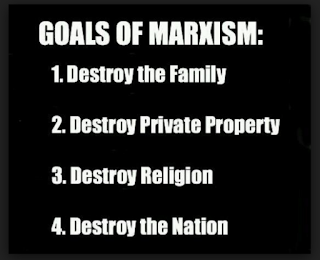 What the left wants 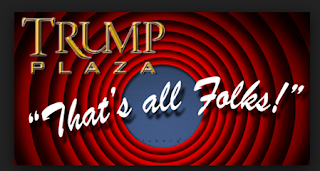 One of Trumps failures.  What the right wants.

When our daughter turned 5 and again when she turned 6 years old she requested a treasure hunt for her birthday party.  She enjoyed finding the clues and having her friends help her to find the next clue.

This is most likely the same with all people. We enjoy God when He gives us clues and we find the next clue. We feel happy that we have worked out something for ourselves.  In Proverbs 25: 2 it says, “it is the glory of God to conceal things, but the glory of kings is to search things out.”  In other words God doesn’t hand us anything on a silver platter.  We have to work at solving problems with God’s help.

Next I have to wonder why even those people who are church going would vote for an amoral person like Donald Trump in the primary in South Carolina last week.  I was flabbergasted!

Now it was time to figure this out.  My theory is that the people are deceived or they have rejected God.  They are looking for the wrong treasure.

But where does God say our treasure should be?  What would lead us to God’s blessings?  Our pastor gave a sermon on learning to follow the treasure trail to tell  ourselves exactly where our treasure is—Matthew 6:19-24.

·      Durability—how long will it last?  People and God’s word will.
·      Where are you investing your time and money? The gospel and people are a good investment.
·      The eye test—Jesus is the light; if he indwells you your eyes will be full of light.
·      Master test—You cannot serve both God and money.

It looks as though the American people have rejected God's ways and are worshipping the golden calf like the Israelites did in the desert.  Will they suffer the same fate?

Right now, to me, this election looks like a disaster waiting to happen.  But God's people do not have to be afraid.  We know in the end Jesus wins!