I Can't Believe It Isn't Even Thanksgiving 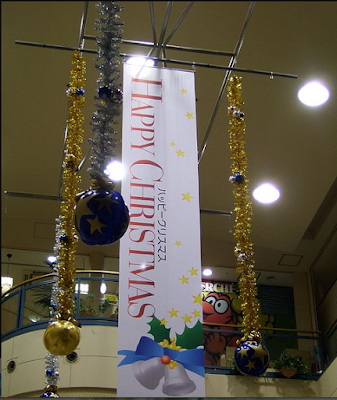 If you haven’t heard, there have been some complaints that the Starbucks cup being used this season doesn’t have any decorations depicting Christmas on it. I think that the guy who started the hubbub about the red cup just wanted more people to read his blog! The cup doesn't bother me, as I usually don't buy Starbucks coffee!

But what should a Christian do? Christians are supposed to be in the world but not of the world. One Christmas, when I was visiting my son in Japan, I noticed that in Japan at Christmas there are many Christmas decorations. Of course it is all about shopping and not Jesus. Now it is becoming the same here. It is all in God's plan, I believe. He is urging His people to seek Him. God wants us to spend time with Him in prayer. We have nowhere else to go. When the school Christmas concert is all about snowflakes we can start a prayer group to pray for the school and especially the music. They are losing out on some beautiful music by not using the traditional songs. We can try to identify the Christian teachers and give them Christmas cards with the emphasis on freedom of religion. We can pray for salvation for those in power. God holds their hearts in His hand and He can change them as well as our hearts. We need to be filled with God's love for those who are lost. God is working in their lives as well as ours. It's all about perseverance!  And yes, it is about spreading the gospel and making disciples.  Does a protest about a cup do that?  I don't think so.

Here are two blogs I read about the protest: Click here and here.