I Up Chucked At Planned Parenthood 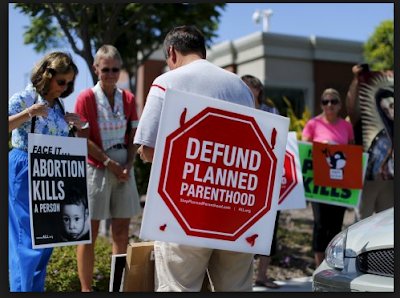 With all the talk about Planned Parenthood condoning the horrendous slaughter of babies, and selling of baby parts, I was mortified that I had used their services as a young newly married woman.

When Chris and I first married and didn’t have high paying jobs, I tried to save money.  One way I thought to do this was to go to Planned Parenthood for birth control products.  Spokane, Washington had a clinic on the north side of town.  I began going there for birth control pills.

Later when my mom was visiting from California, I showed her the pills.  She didn’t look happy but didn’t say anything.  Shortly after she went home she began sending me newspaper articles on how dangerous birth control pills were. The articles reported that they probably caused cancer.  I got nervous so decided to go to PP and have an IUD inserted.

After working all day, I ate dinner at home, and then drove to PP.  Nobody asked if I had eaten.  Apparently one doesn’t need an empty stomach when having an IUD inserted.  Unfortunately, I was one of the few who couldn’t handle such a thing.  My dinner came up into the nearest plastic container after the invader was rammed in.  I called Chris to come and get me, as I didn’t think I could drive home.  After months of heavy bleeding I went to my gynecologist to have the IUD removed.  I had no vomiting that time. Foolishly, I went back to PP for a diaphragm.  I was fitted with one too large.  If you have ever had to insert a sailing ship into a bottle you know that it can’t be done except in pieces.  After getting the thing in I couldn’t get it out.  After much prayer and stress I went back to my gynecologist and got the proper size.

I will not recommend PP to anyone.  I believe because of the lack of respect for human life in selling parts of babies, and because of the sub standard treatment I received, Planned Parenthood should be defunded by the U.S. government.


Once again the media failed to adequately cover a massive pro-life demonstration. Here's some of what they missed.
AUGUST 24, 2015 By Mollie Hemingway


People who oppose Planned Parenthood’s practice of selling organs and body parts from the unborn children whose lives they end showed up at 320 of the abortion corporation’s facilities across the country on Saturday. Despite the newsiness and far-reaching national nature of the protest action, media coverage was extremely sparse. Here is what just one of the nearly 320 Planned Parenthood protests looked like. The crowd pictured here, which had more than 850 people in it, spread across three streets and across intersections at the clinic in Falls Church, Virginia. No mainstream reporters were at the protest, despite hundreds of political and cultural reporters working nearby. 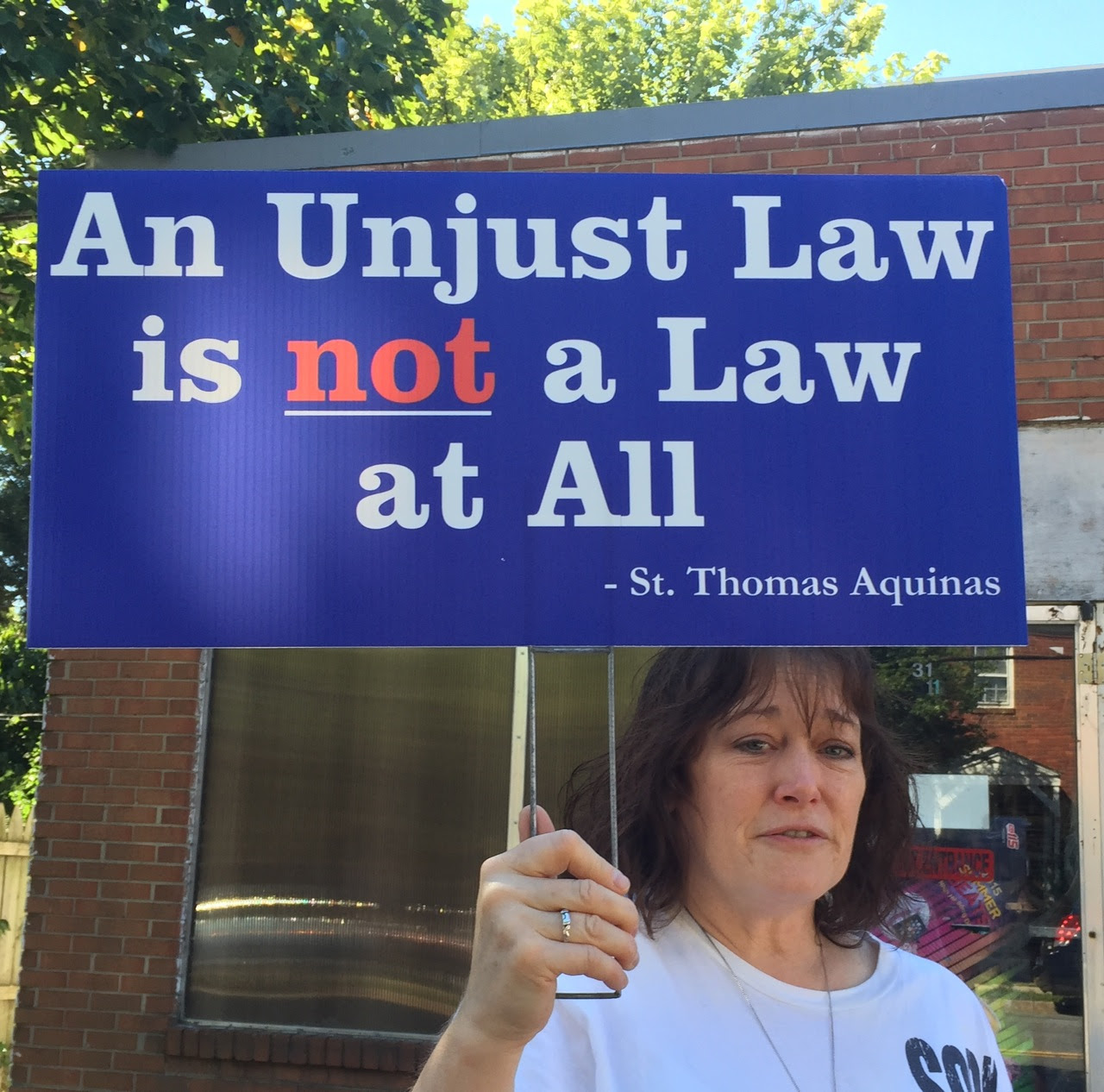 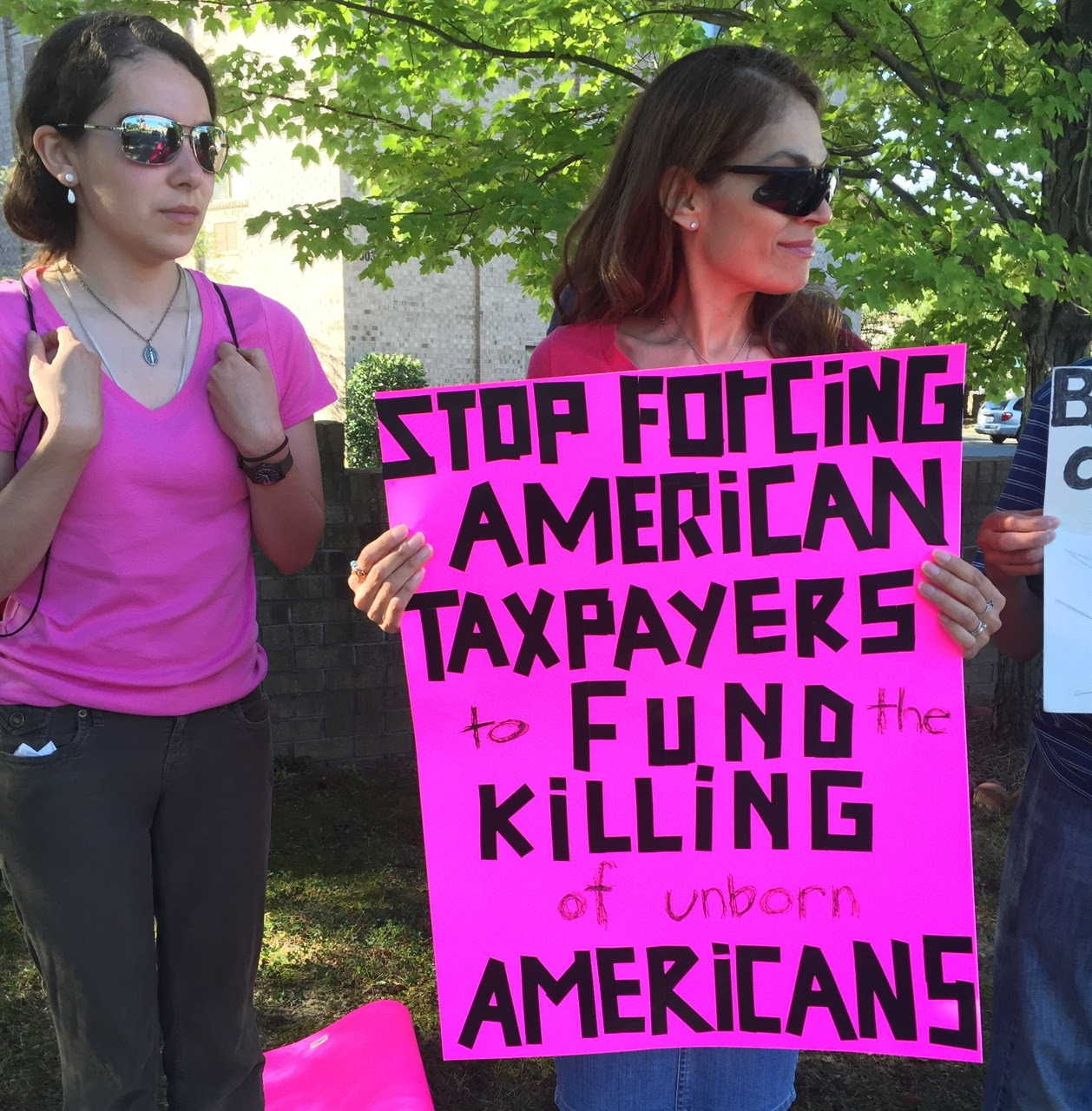 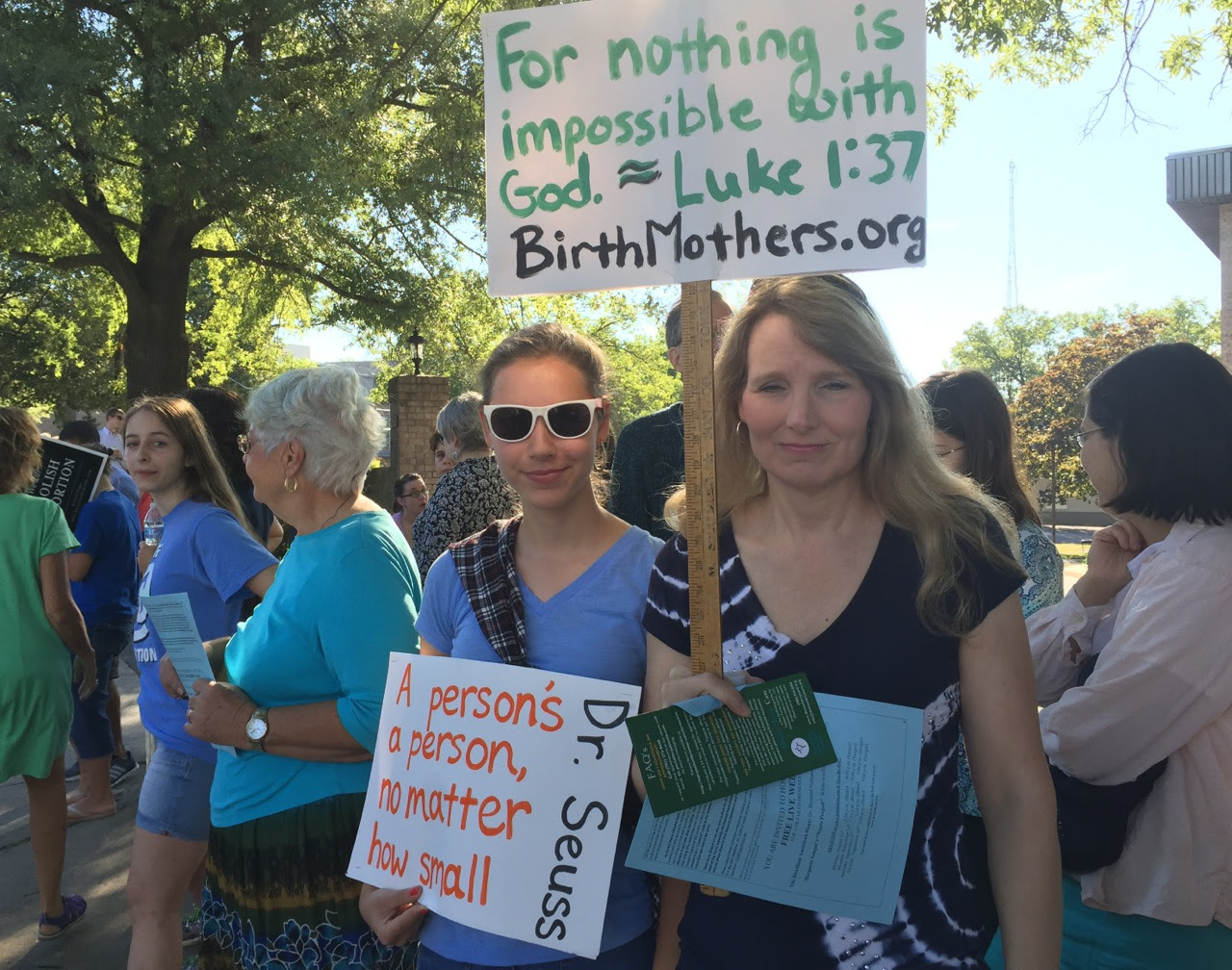 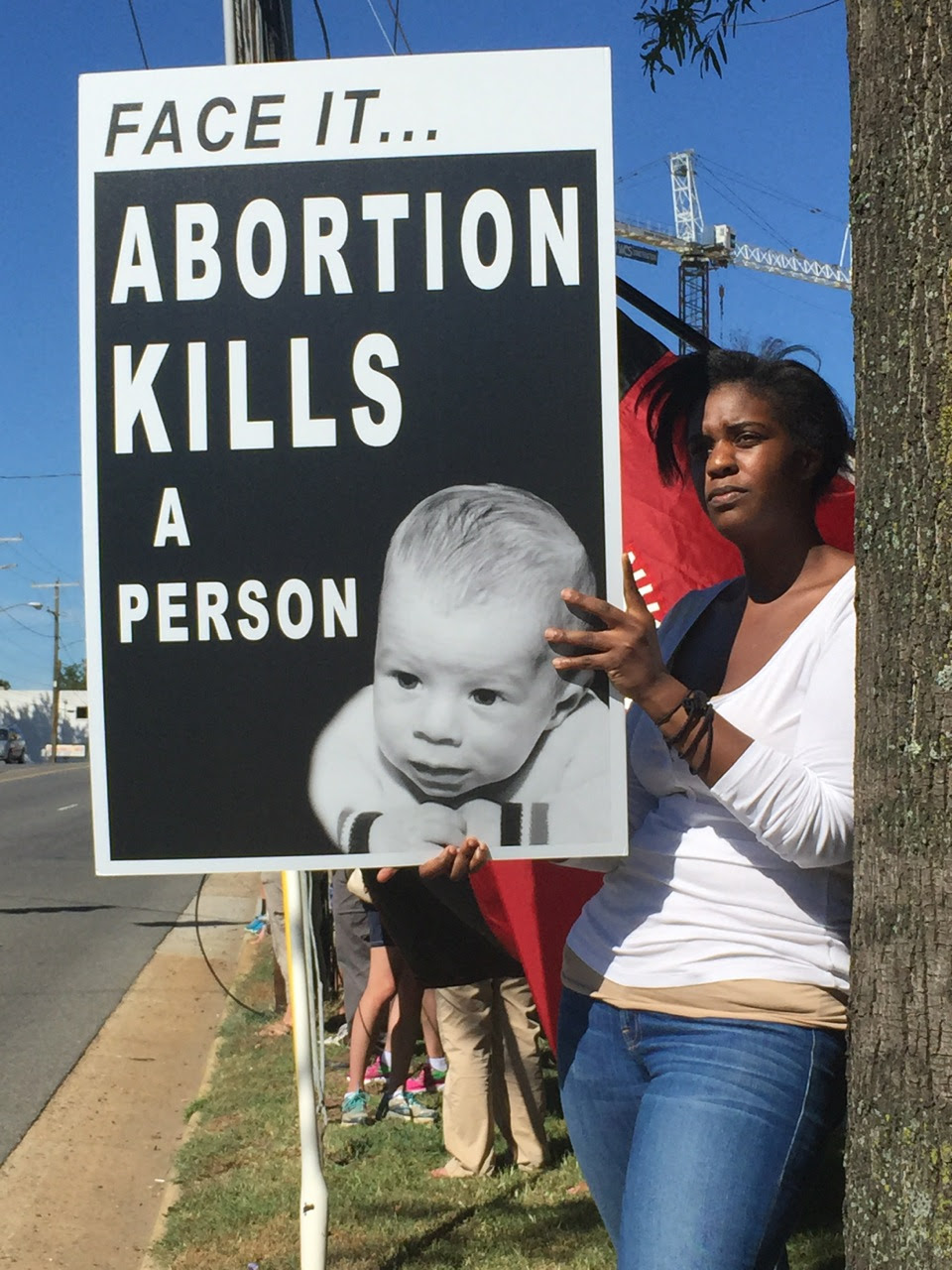 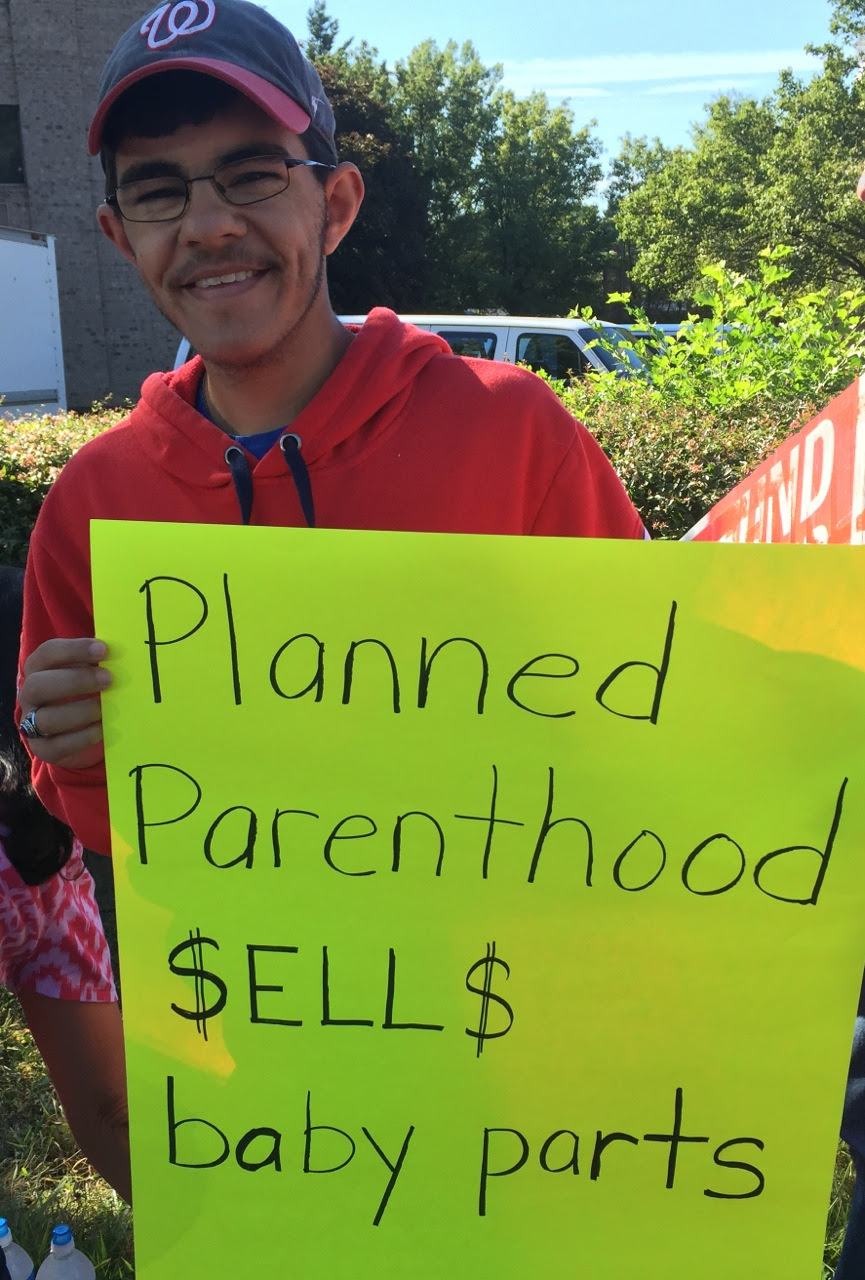 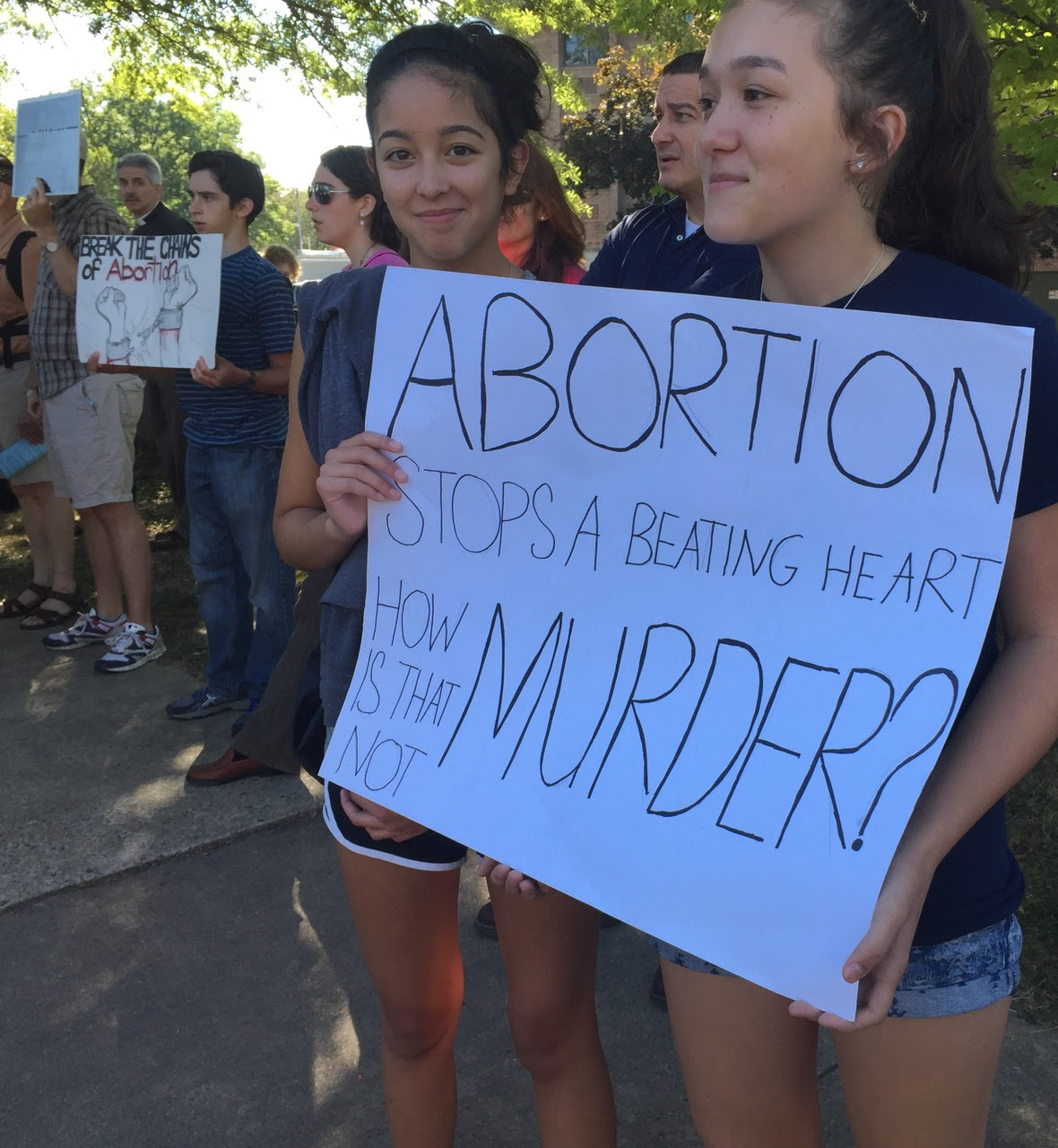 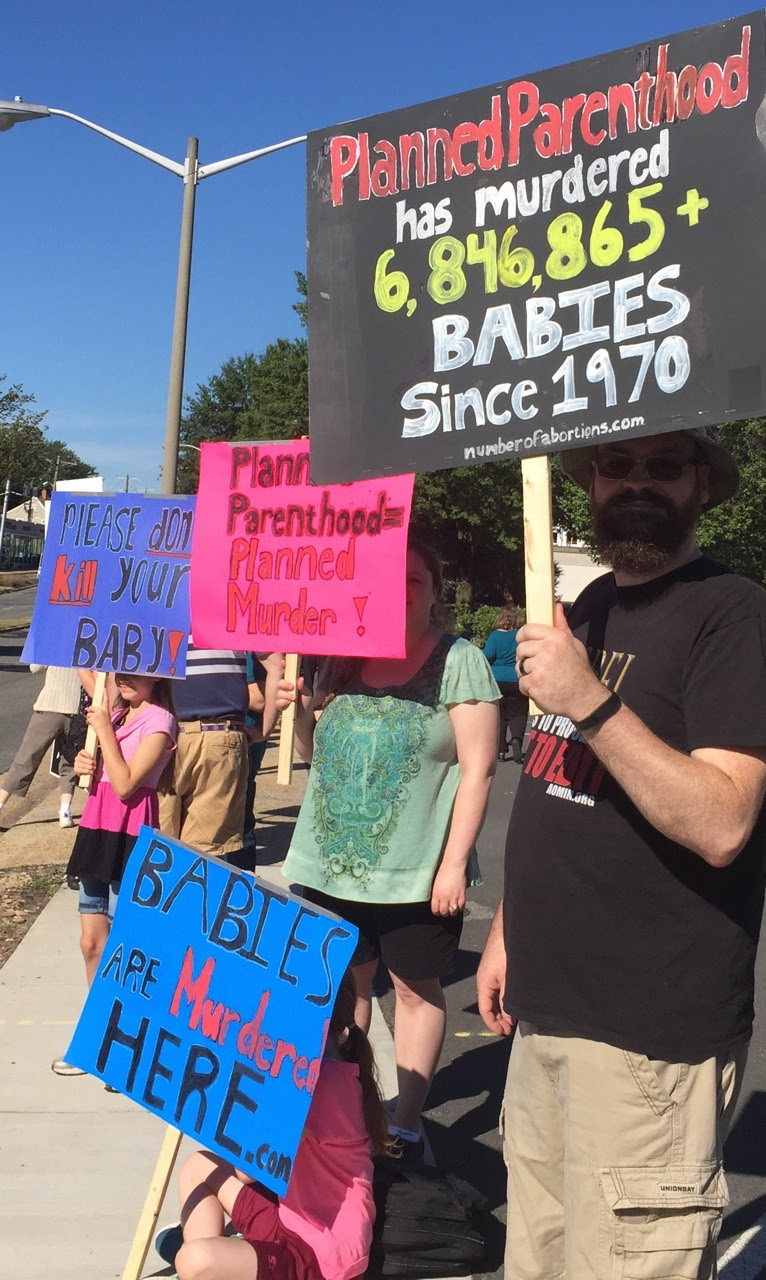 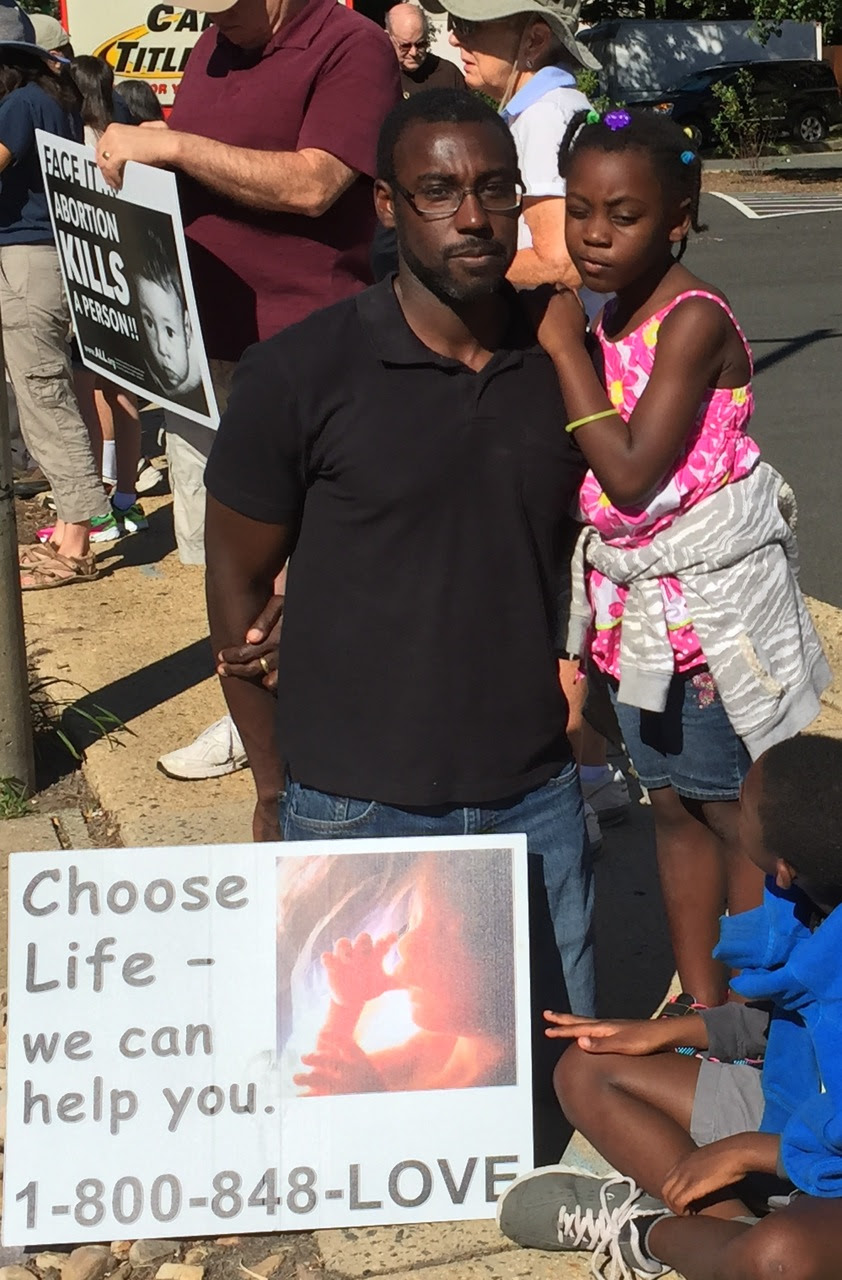 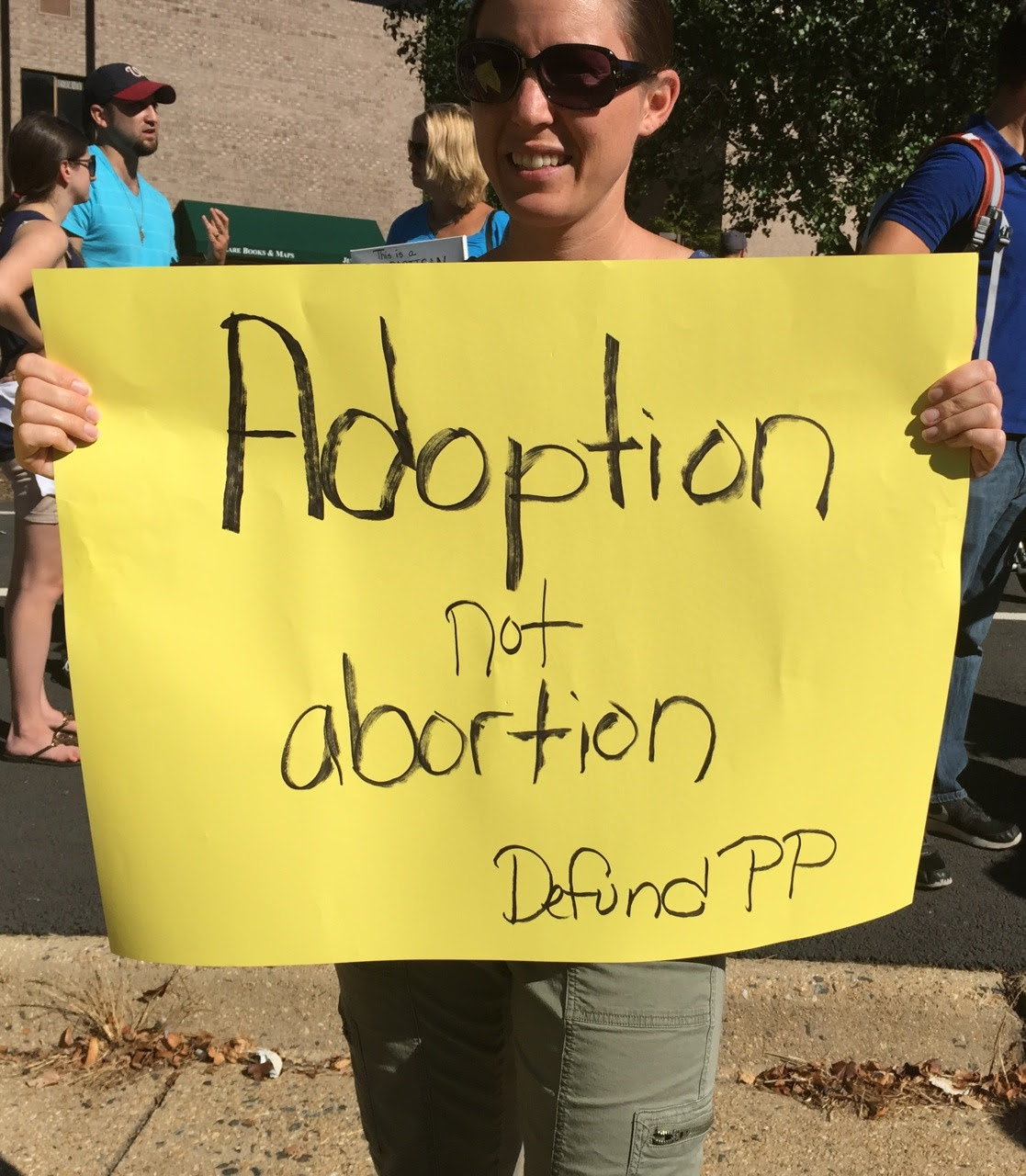 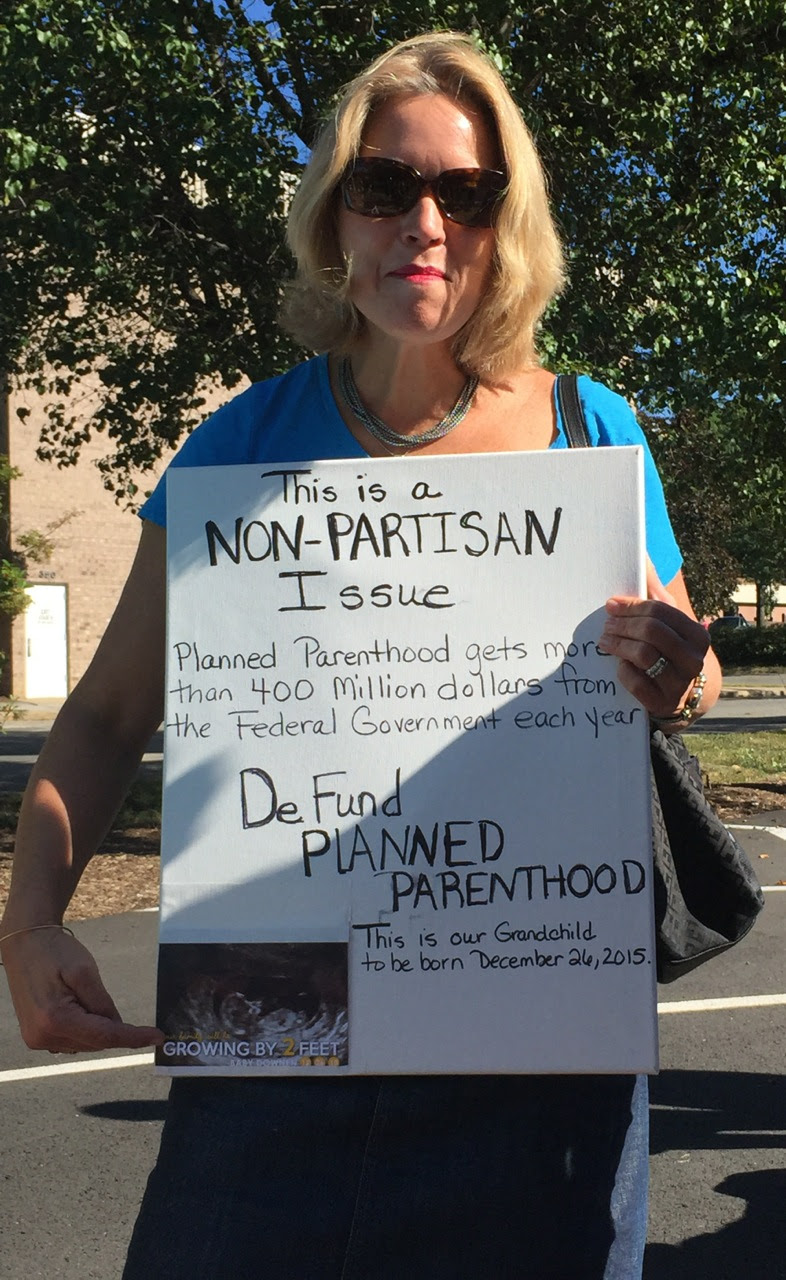 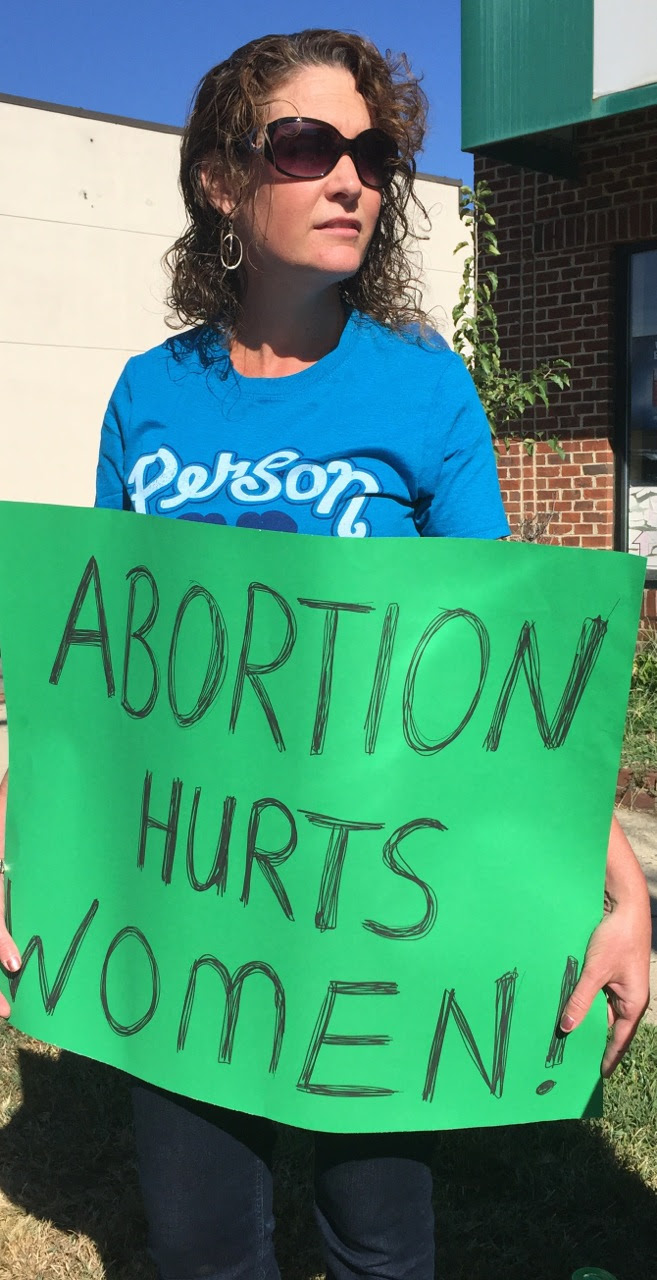 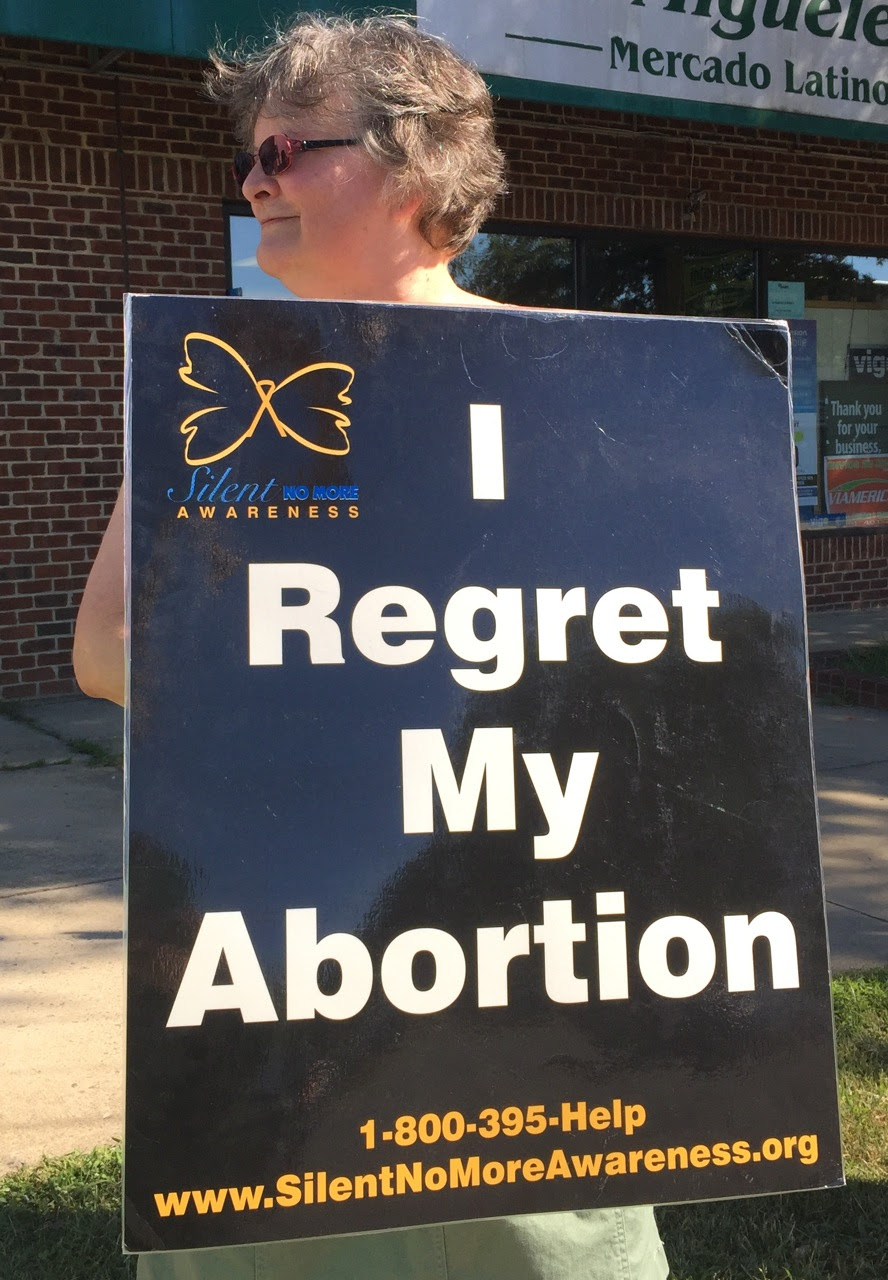 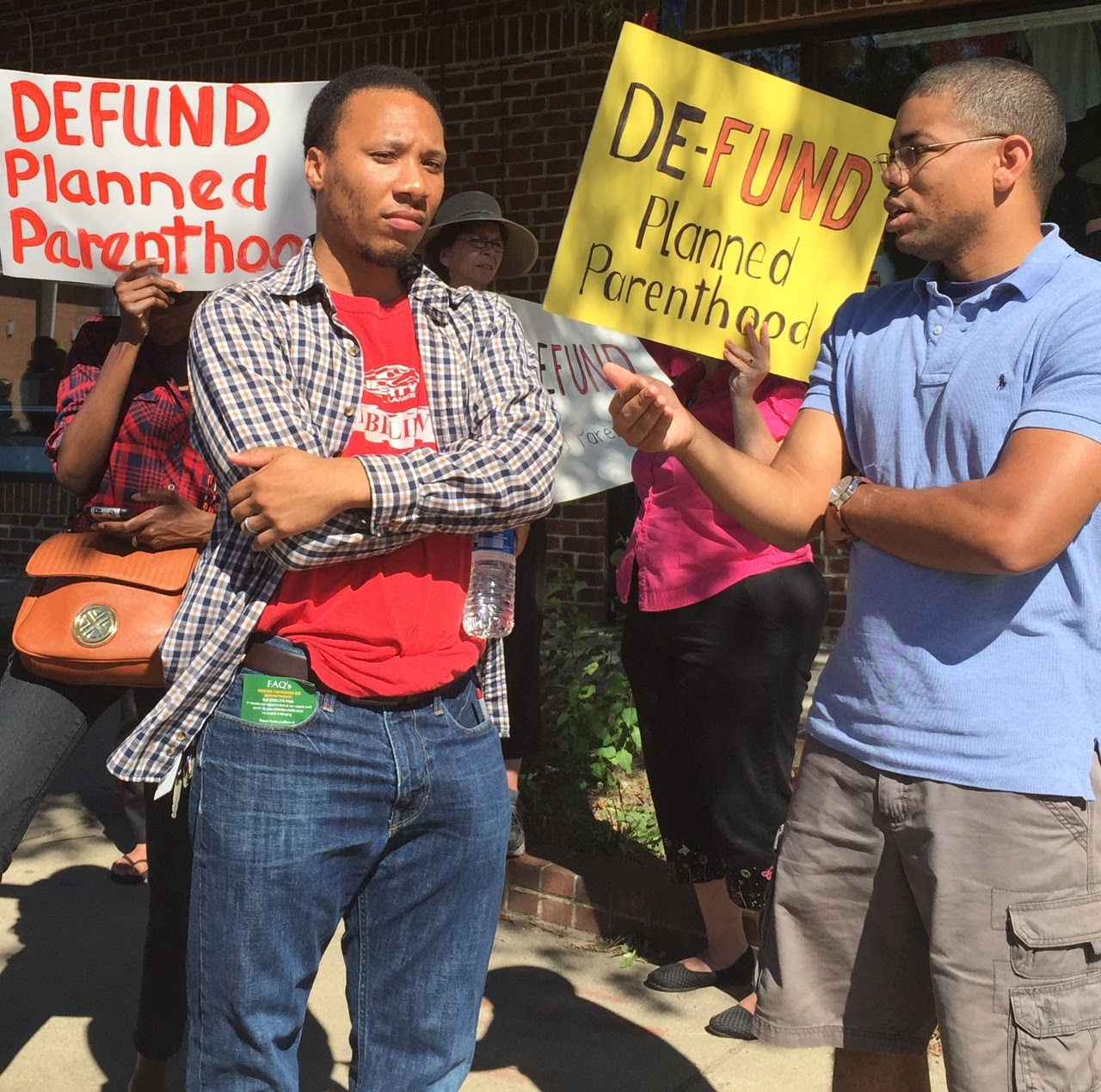 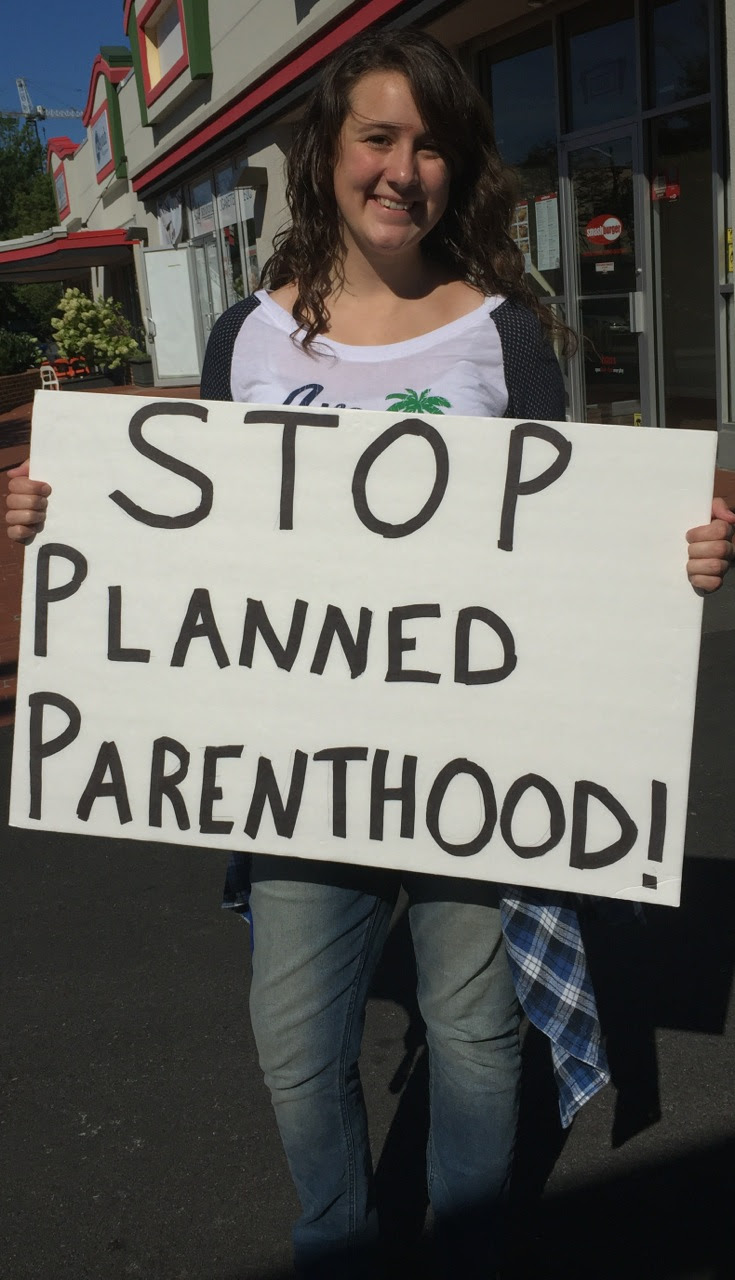 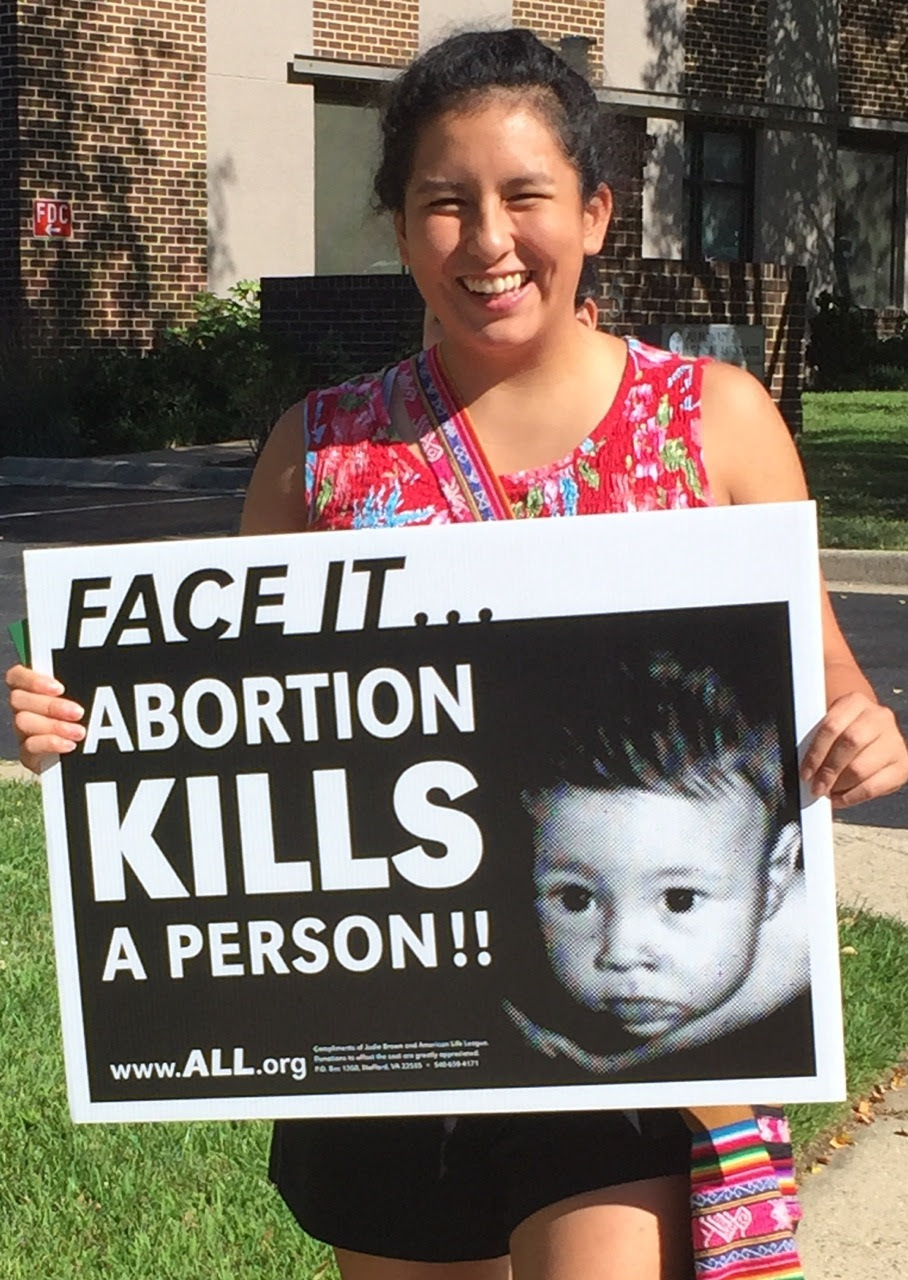 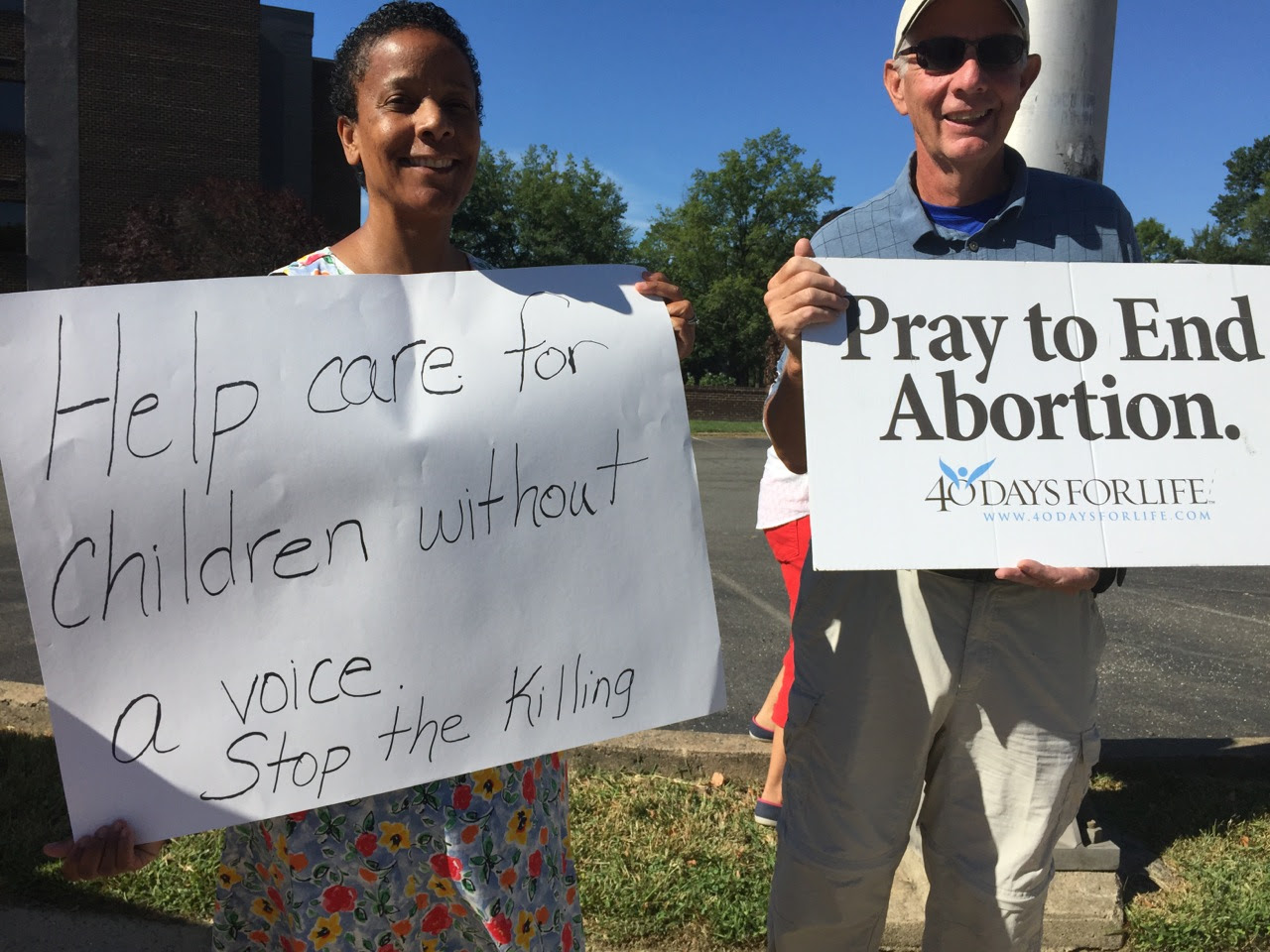 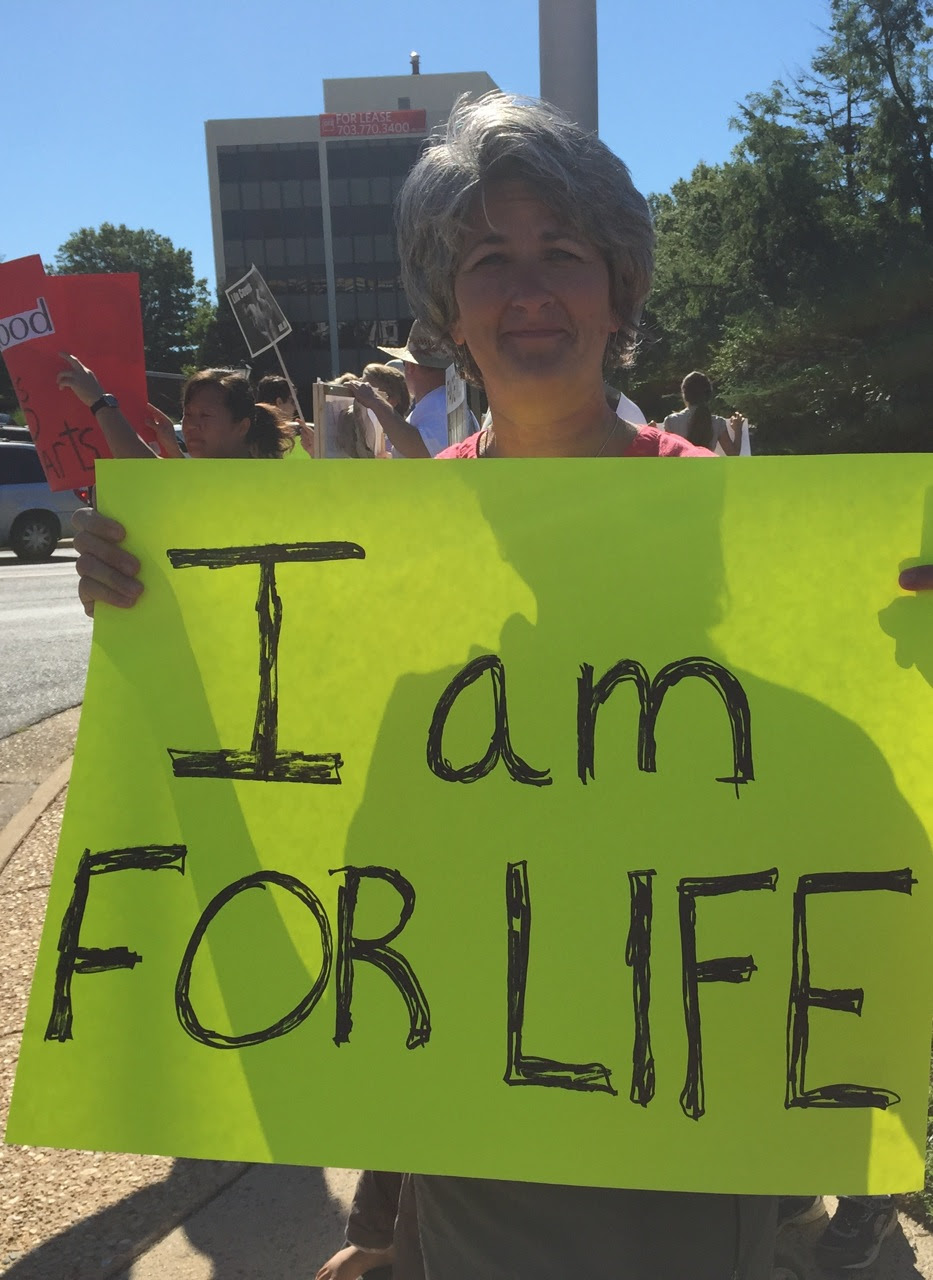 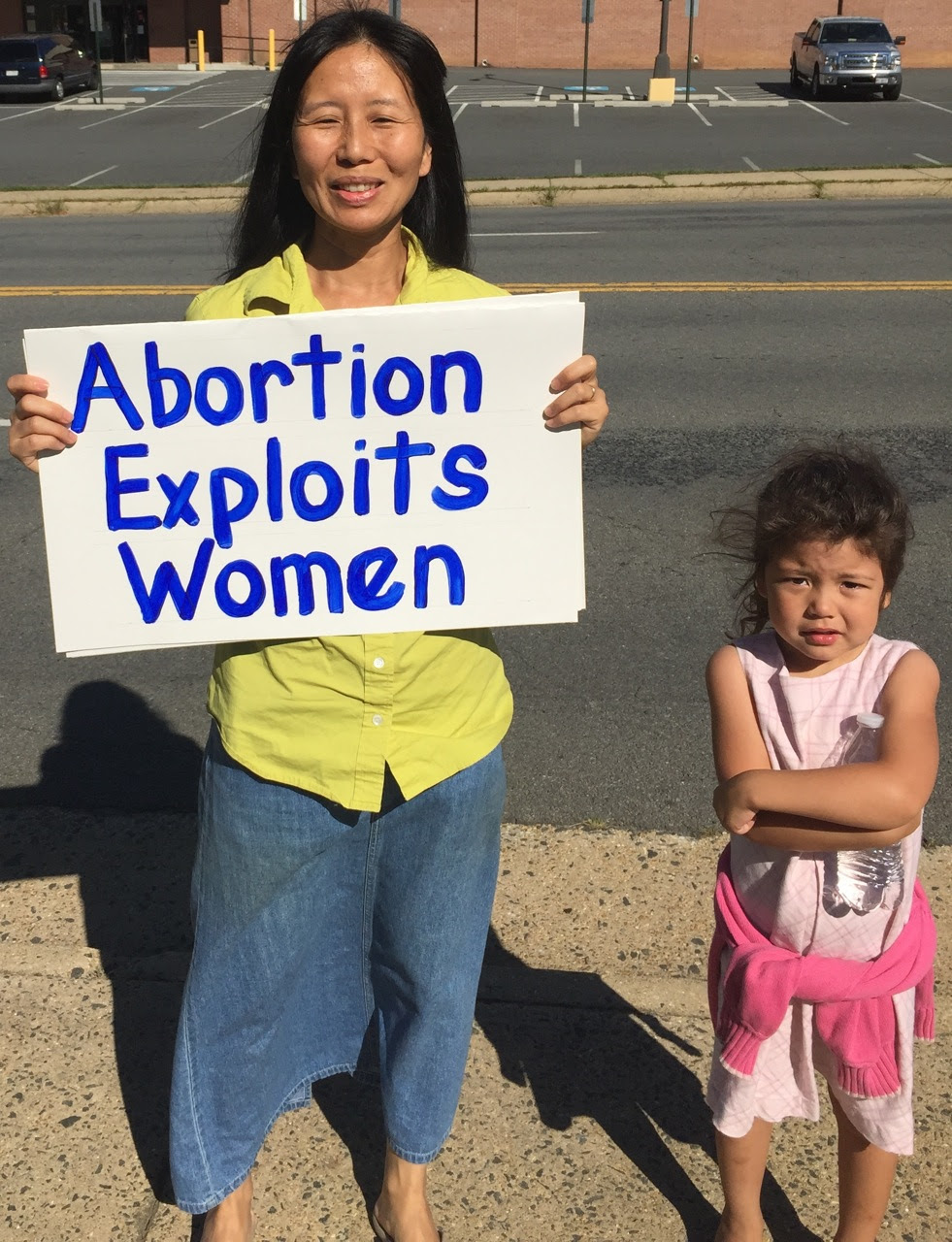 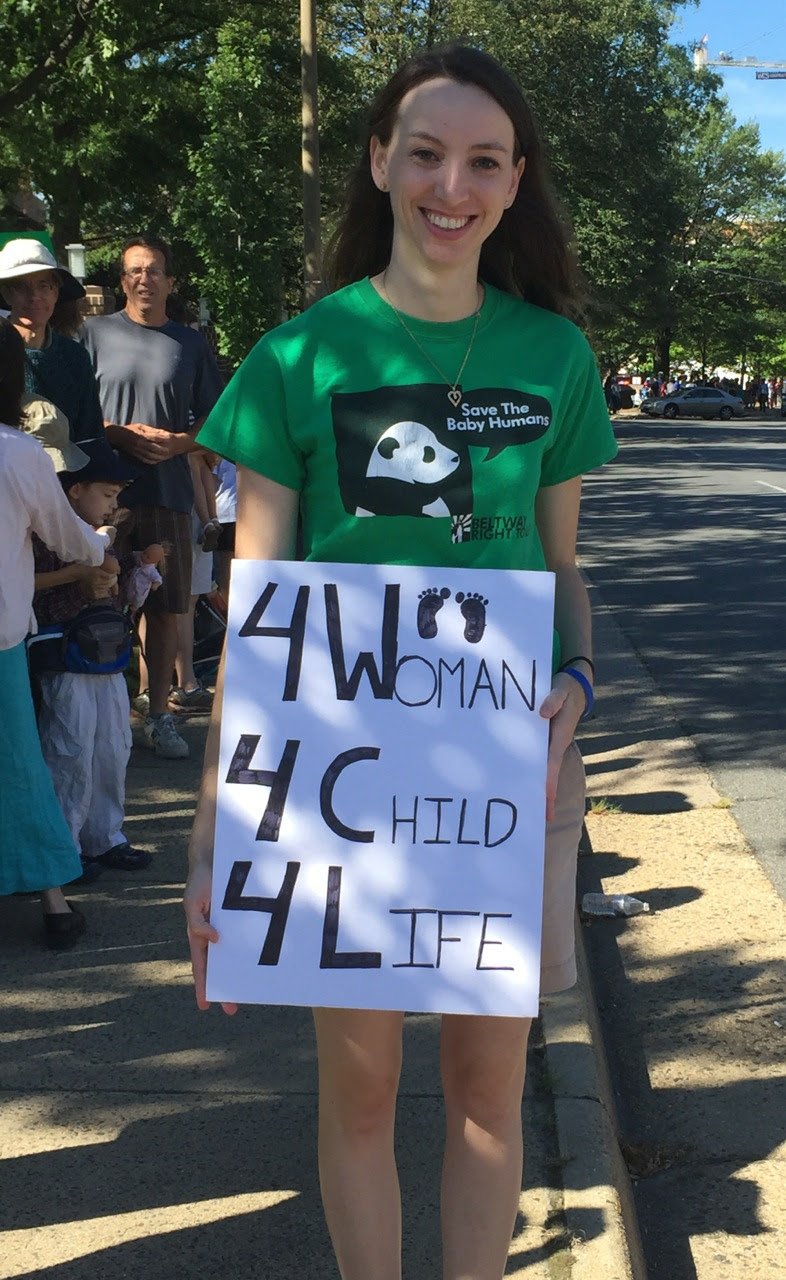 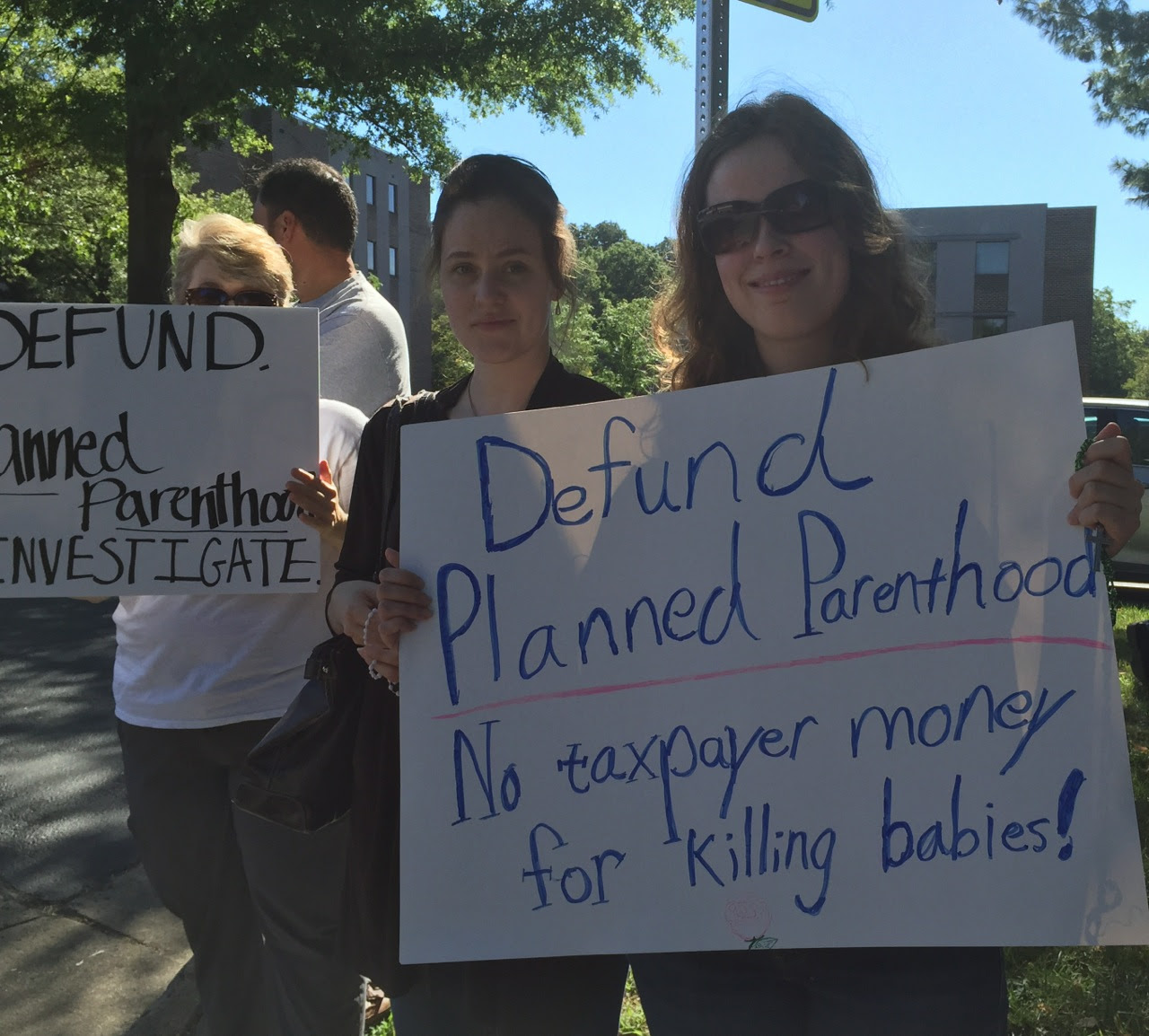 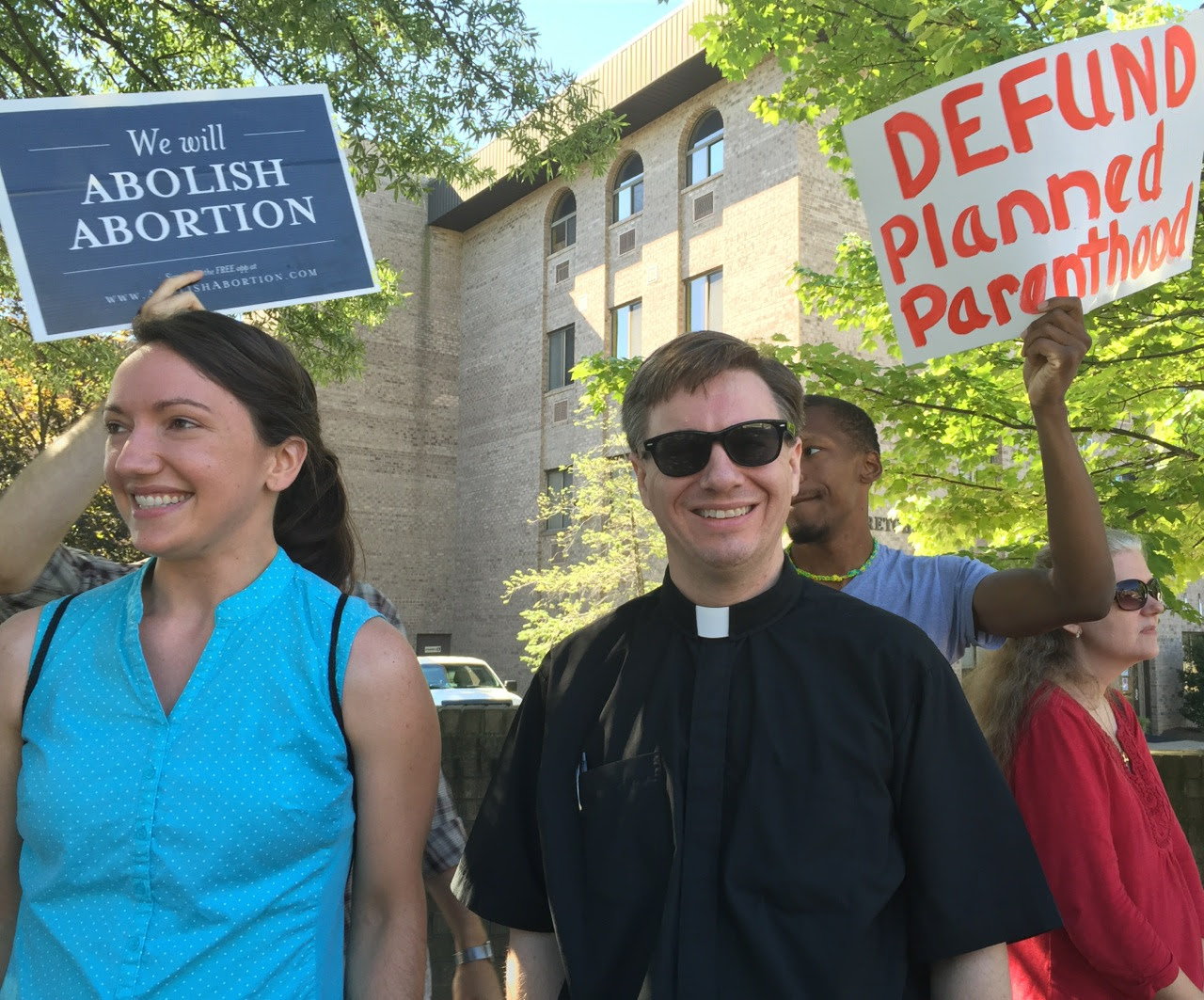 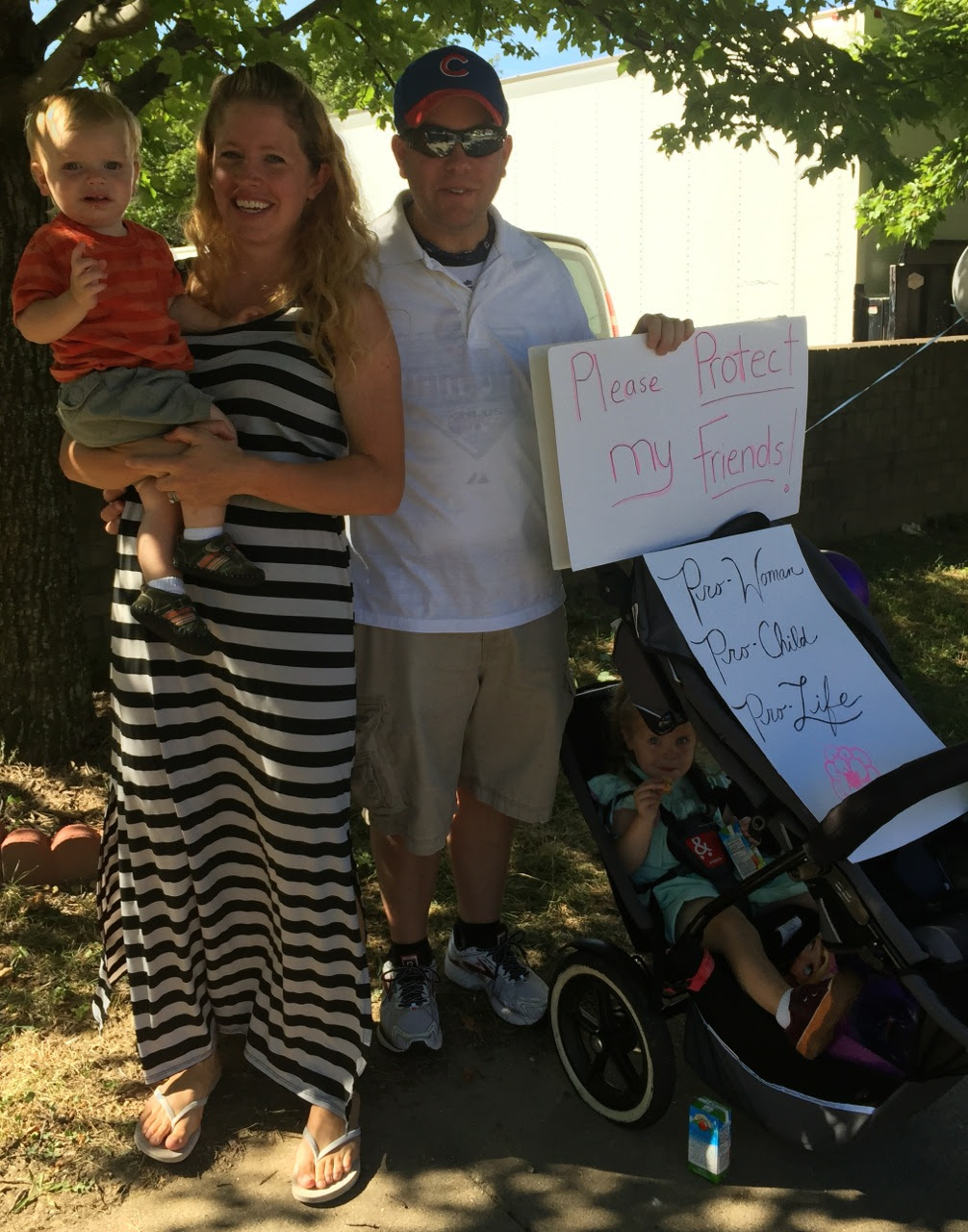 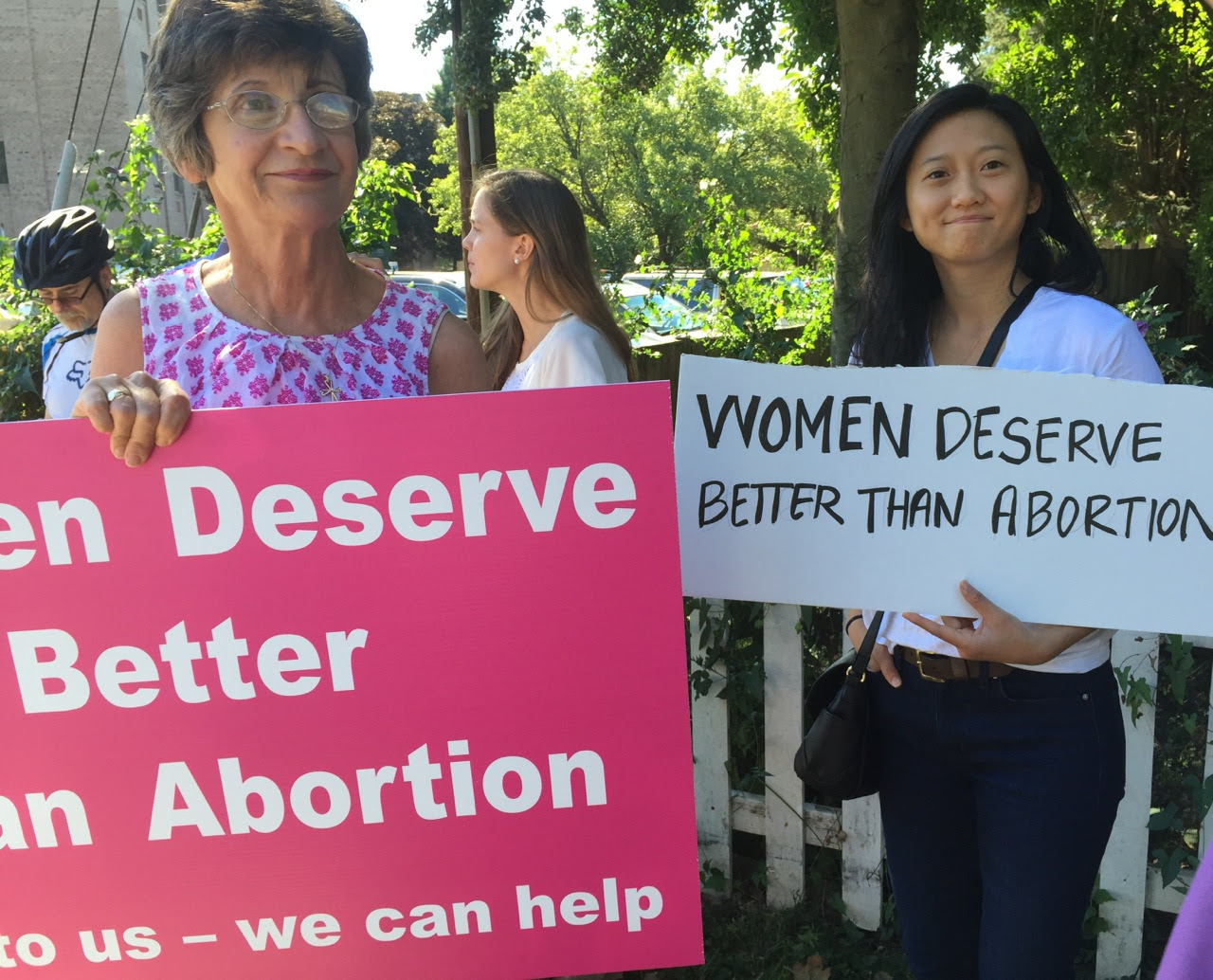