Please Lord Send Me To Africa Don't Make Me A Housewife 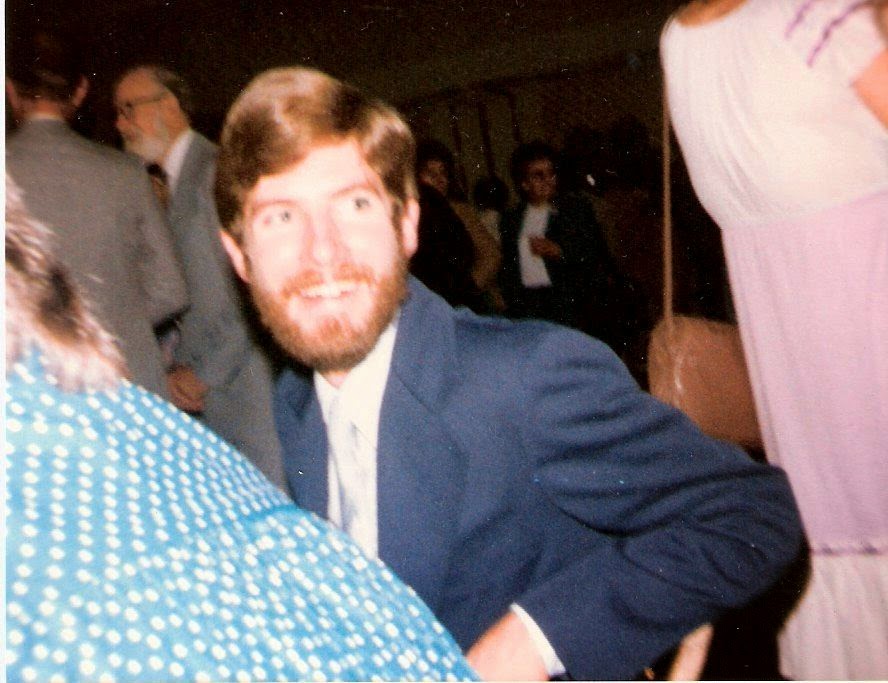 Wayne many years after he got back from Africa.

Our prayer group has been praying to know God’s heart for the lostness in our community and the world.  Sometimes a movie will be used by God to show what that would be like.  Today I watched a movie called “33 Postcards.” It had a happy ending but it could have been much happier throughout the movie if someone had called out to God for help.  No one ever did.  I could see the protagonist's need for Jesus so clearly.  She didn’t have anyone to help her.  As an orphan no one understood her need to locate the man who had been her sponsor and pen pal for years, and who she thought of as her father.   She had help in the end but God did not receive any credit for His care.

Then there was another movie; I can’t remember the name for it, which I watched several years ago.  The plot showed the evilness of a godless society imprisoned by communism.  There was a chance for freedom for the protagonist but he chose to stay captive.  He was much like a bird that will not fly out of a confined space because it knows nothing but its cage.

So this may or may not relate, but when I was young, I told the Lord I’d rather go to Africa than become a housewife.  Maybe it was a selfish wish.  I really didn’t have that much of a heart for the lost. When I was a teen I thought bringing boys to youth group and singing in the choir was a good attempt at evangelism.

I don’t know when it began but I never had any interest in playing house or having dolls as a child.  If I was given a present it must be something that a boy would like.  I received a Hopalong Cassidy wristwatch from my parents one Christmas when I was in 4th or 5th grade. It is the one present I never forgot and I have it to this day.

I was the self-centered type who thought children were too much work.  As the oldest girl of 5 siblings the babysitting always seemed to be left to me.  Maybe that is because my older brother tended to fight with the second to the youngest brother, while I let him do whatever he wanted.  When this brother was 6 he asked me to read him the World Book Encyclopedia.  I think we got to volume B or C before I went off to college.

So in the end it was my youngest brother, Wayne, who went to Africa as a missionary.  I became a housewife.  Through the pain and joy of having a husband, and children, I have developed a heart for the lost.  I weep when no one will tell a man or woman or child, who are God’s beloved,  about Jesus, and how much He loves him or her.
Posted by Flyaway at 5:38 PM