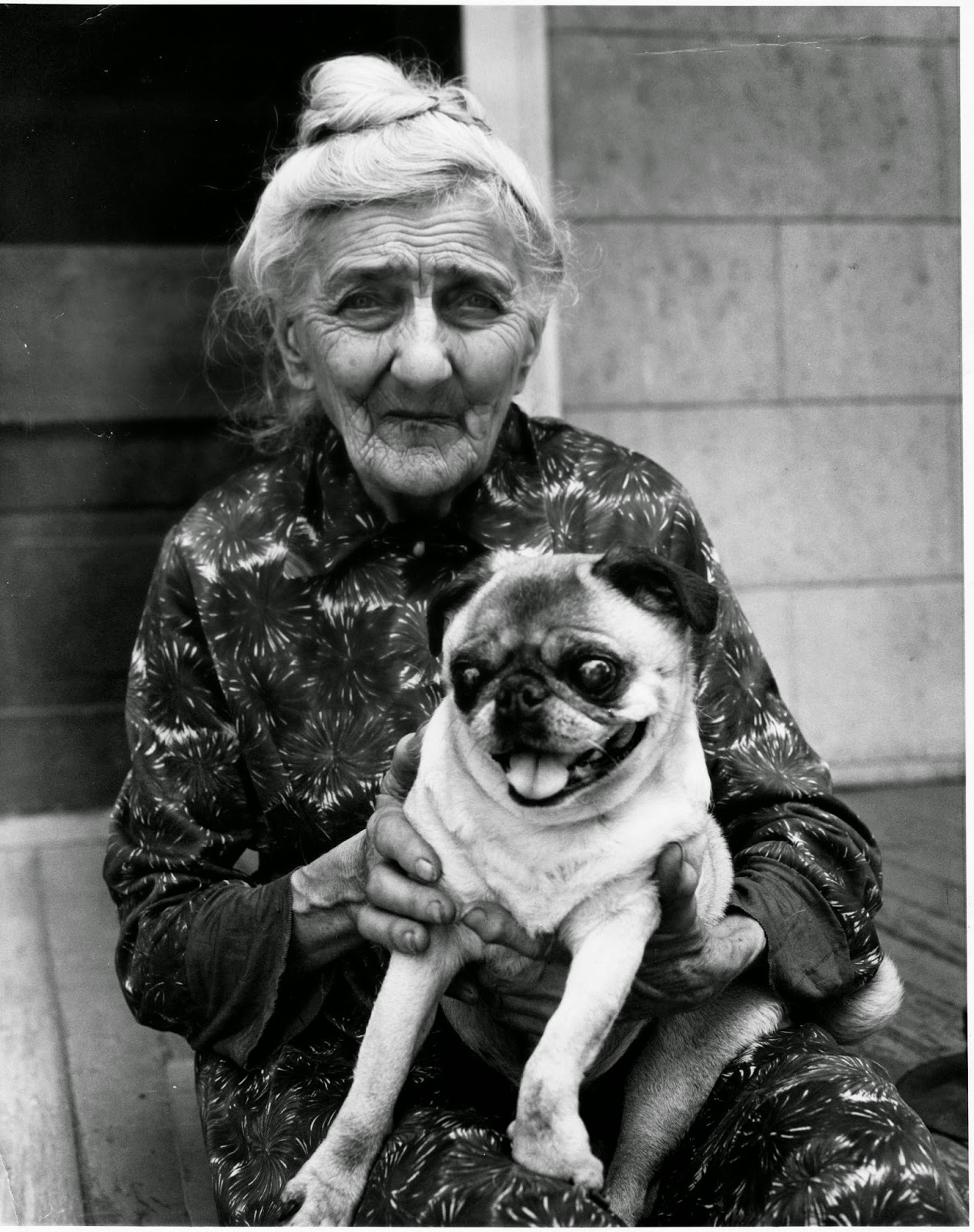 My friend, Marilyn, lost her precious pug dog, Jerry Wu, last month.   He was a very warm, kind, gentle dog who greeted everyone he came across with a kiss or a tail wag.  All who met him will miss him.

Another pug dog who was very loved was my great aunt’s dog, Princess.  Aunty was quite along in years when she received her from the neighbors down the hill. When Princess was born she must have been from an S litter as she was named Sauerkraut.  Aunty changed her name. 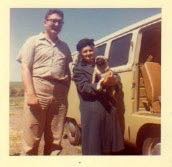 Jay with Aunty and Princess

I didn’t know Aunty well.  She was my mom’s mom’s sister. Anyway, my older brother, Jay knew her better than I did.  He lived with Grandma and Grandpa when he was in college.  Aunty and Great Uncle Beanie lived up the hill in unpainted houses with no electricity or plumbing. Each day they would come down the hill to work in the acre flower and vegetable garden my grandparents grew right below their house.  They would stay for the noon meal and then take leftovers up to their houses.  But on Sunday nights they would stay longer while Grandma and Grandpa watched Lawrence Welk, a TV musical variety show.  Aunty did not approve of the show.  Jay did not like the show, so they would sit in the kitchen and talk. 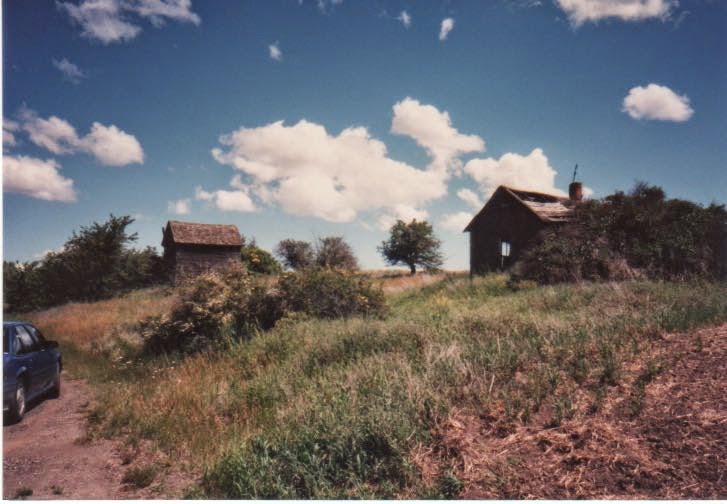 Jay told me that Aunty was quite fond of Israel.  She had lived through World War II and had seen Israel become a nation in 1948.  She believed that the Jews were God’s people but for some reason believed that they were Christians.  Jay would correct Aunty but she never gave up on her belief.

Aunty never married.  As I understand the only thing she ever said about it was,” If you can’t have the one you want then don’t take any of them,” or something like that.

Aunty was younger than Uncle Beanie and Grandma. After they had passed on she lived some time in Western Washington with her nephew’s family who she had brought up after his father, one of her other brothers, had died.  Later, she insisted on returning to the house she owned in Spokane.  I would drive across town from where I lived and take her to the grocery store.

She had dementia I believe.  One time her neighbor called me and told me that Aunty had accused her of painting her bathtub purple.  I called my Aunt Jeanne, who was on my father’s side of the family, and asked her what to do.  She said I should take her to the doctor.  Aunt Jeanne, with her hair pinned up in pin curls, went with me. The doctor said that Aunty probably had a stroke.

A short time later she fell and broke her hip when a great nephew and his wife were visiting.  She died a while after that.

Aunty did not have a very kind way of speaking to some people.  She wouldn’t be crossed by anybody.   My Aunt Evelyn didn’t get along with her, as she was one who shouldn’t be crossed either.  After Aunty’s funeral a big gust of wind came up, the curtains blew up, and a door slammed.  Aunt Evelyn chalked it up to Aunty exiting in a huff.

Aunt Evelyn admired Aunty’s wild roses she grew. She cut a slip from her plant.  So we had a little remembrance.

Grave stone at Fairmount in Spokane, WA
Posted by Flyaway at 3:45 PM